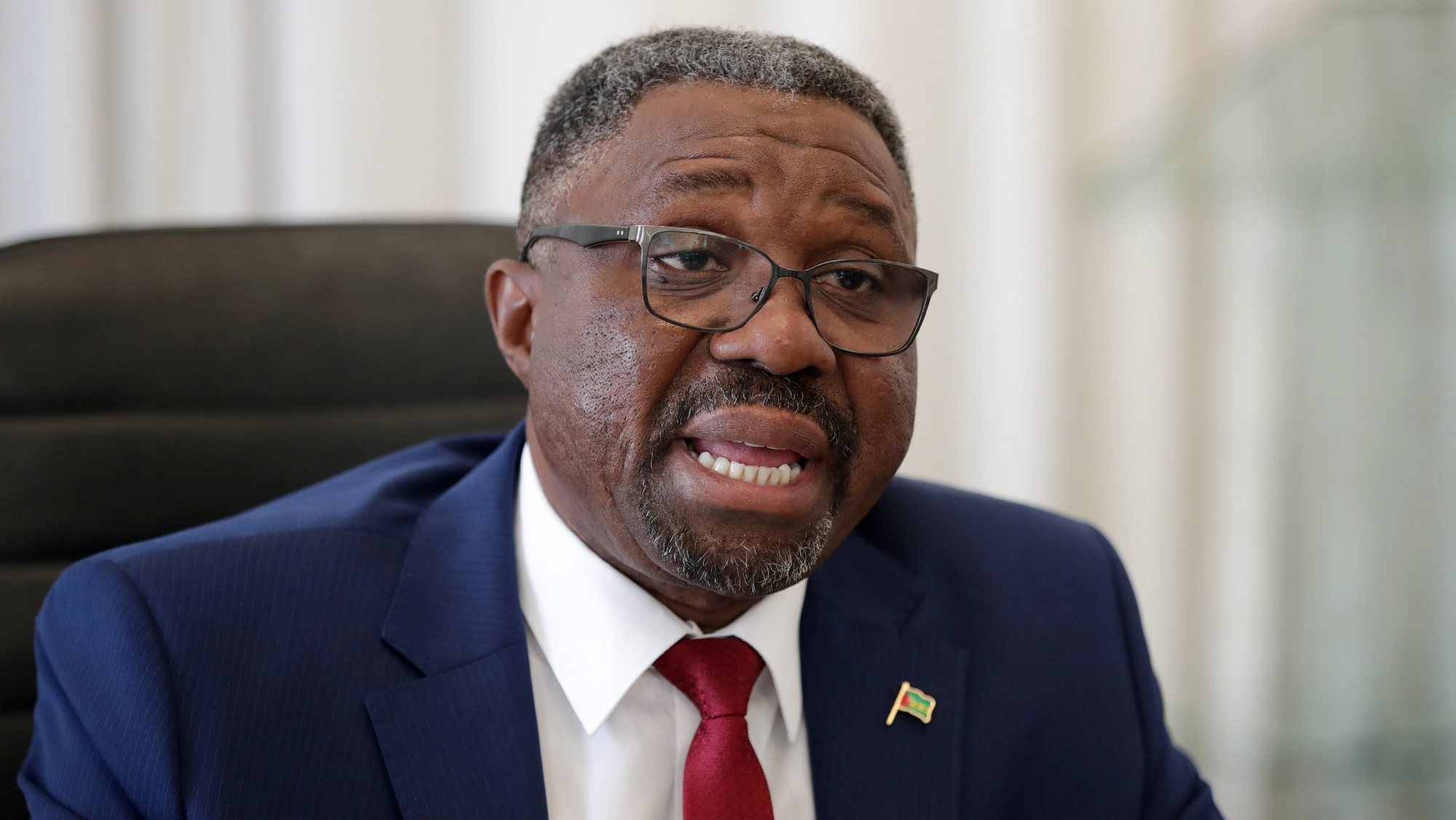 The former prime minister of Sao Tome, Jorge Bom Jesus, called for an “international investigation” to evaluate the attack on a military barracks on Friday, which he condemned, repudiating “the excessively muscular and arbitrary way in which power has handled the situation.”

It is with great sadness and concern that I learned of the attempted assault on the military barracks and, above all, of the tragic outcome of the death and arrest of the former president of the National Assembly, Deputy Delfim Neves, to whom I address a word of comfort and great strength to the family.”, says Jorge Bom Jesus, in a post on his Facebook page.

“As any act of alteration of the constitutional order is reprehensible, in a democratic regime, the excessively muscular and arbitrary way in which power has handled the situation cannot be accepted either. The absolute majority should not be confused with absolutismthe basic human rights of all cannot be crushed”, says the former president of the Government, who claims to be out of the country to participate in the XXVI Congress of the Socialist International, in Madrid.

In the early hours of Friday, four men attacked the Armed Forces headquarters, in the capital of São Tomé, in an assault that lasted for almost six hours, with intense exchanges of shots and explosions, in which they took the officer hostage on duty, who was seriously injured due to the assaults.

The attack was neutralized at 06:00 local time (same Lisbon time) this Friday, with the arrest of the four assailants and some soldiers suspected of being involved in the action. Also detained by the military were the former president of the National Assembly, Delfim Neves (who also ended his term this month) and Arlécio Costa, a former officer of the Buffalo battalion who was convicted in 2009 of an attempted coup, allegedly identified by the attackers as masterminds.

Of the four attackers, three died, as well as the suspect Arlécio Costa.

“The Armed Forces must refer the detainees to the judicial authorities for their investigation, preventing justice from taking its own hand,” continues Bom Jesus in the statement, who also criticizes the reaction of his successor in this process.

The Prime Minister argues that “it should not usurp the powers of other sovereign bodies”, questioning: “Where are the courts, civil society and the international community and the political class in general?”

“There must be no place for the implantation of a culture of hatred, revenge and fear” in Sao Tome and Principe, he stresses.

The MLSTP has already called for an urgent debate in parliament and has warned of the “tendency to install a dictatorial government in the archipelago.”

“Given the evidence of the events of November 25 and subsequent actions, the MLSTP/PSD warns the population and the international community about the tendency to install a dictatorial government with the aim of muzzling democracy and intimidating opponents through the installation of terror, fear and persecution”, said the deputy and member of the political commission of the MLSTP-PSD, Raúl Cardoso.

The special representative of the United Nations Secretary General for Central Africa, Abdou Abarry, and the president of the commission of the Economic Community of Central African States, the Angolan Gilberto Veríssimo, who have been in the country since Saturday for meetings with the authorities, expressed his support for an investigation into the “unacceptable” coup attempt.

The Prime Minister, Patrice Trovoada, announced, at around 9:00 a.m. on Friday (local time, the same time as Lisbon), that the country had been the object of a “coup attempt”, which was neutralized around 6:00 am, and that the Armed Forces had “the situation under control.”

The President of the Republic, Carlos Vila Nova, convened this morning an emergency meeting of the Superior Council of National Defense and canceled the official visit to Cape Verde that he would carry out starting this Sunday.

Previous article
It really was the game of luck, a Full(er) house came out and Gonda was a surprise (Japan-Costa Rica chronicle)
Next article
“Hostile” countries reduced Russian diplomatic representation to a minimum, regrets Moscow