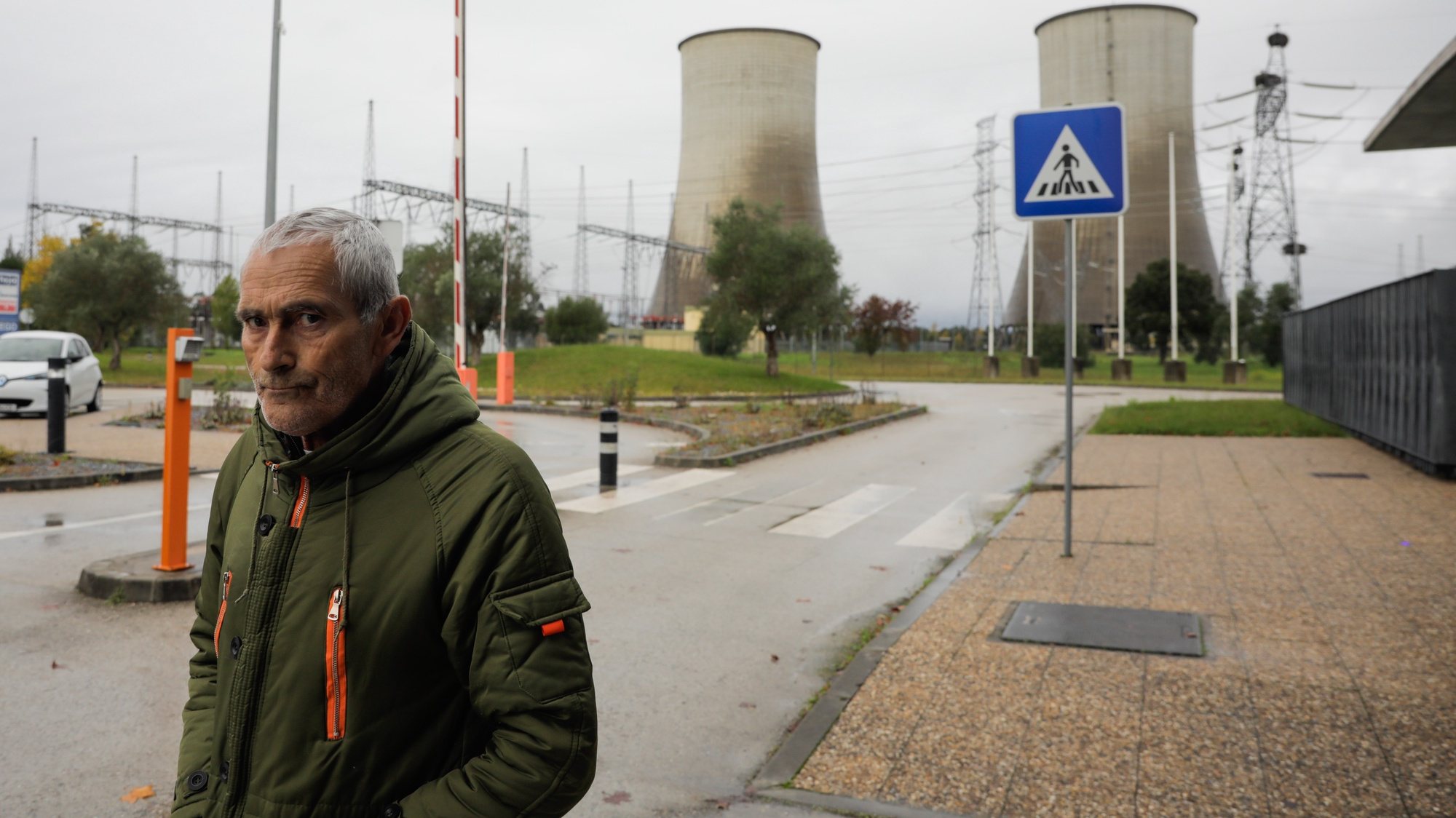 One year after the cessation of energy production from coal at the Pego Thermoelectric Power Plant, in the municipality of Abrantes, the feeling of the population is one of social and economic loss, but also of optimism for the future.

“Yes, the parish felt it. At first it was very difficult, because everyone was undecided and wondered what would come out of here, ‘will the coal plant close?’ and ‘what will become of us?’”, says the president of the Pego Parish Council (Santarém district), recalling that the closure of the coal plant, on November 30, 2021, affected many workers and had negative impacts directly into the local economy.

According to Bia Salgueiro, the effects were felt “through the workers, through restaurants, local businesses and also through individual people.” During the maintenance of the plant there were “between 300 and 400 people in Pego living in private houses.” Subsequently, a “sensation of pain” was generated due to the lack of movement and the breakdown of economic and social dynamics.

“We saw that our people became sadder,” he summarizes, although he admits, however, that “now things are a little better” in terms of prospects.

The ambivalent vision of the mayor of Pego, a town of about 2,500 inhabitants, is shared by António Larguinho, owner of the Tulipa restaurant, who does not hide his regret for the damage, nor a moderate optimism with the conversion of the plant for environmentally friendly energy production. sustainable.

The business “is weaker”, as was to be expected, since it had many clients among the employees of the center. The closure announcement brought “great apprehension”.

“These are things that we did not expect, although they were discussed. There was talk of 2030, then it went to 2026, then it closed in 2021. Basically, we weren’t expecting a closure that quickly, but we knew it was going to happen. It brought collapses, of course, it brought collapses here in commerce, in the movement of people, all negative, in that part it was negative, ”says the businessman, who left Sines 28 years ago to open a business in Pego, on the right . on National Route 118, when he learned that a coal-fired power plant was going to be built.

The business vision was successful and, despite the difficult times, Larguinho invested in remodeling the space, saving energy and adapting the restaurant to the new circumstances, without layoffs.

“We have to do more calculations, we do not open in the morning or in the afternoon, because there is no movement that justifies it, and we will live like that, until we see it, but I think it will go well”, he says.

With the closure of the coal cycle in Portugal, a work cycle for some 150 people who directly or indirectly had a relationship with the plant also came to an end.

After several departures, including due to collective agreements or dismissals, around 20 employees remain working in the infrastructure and with a contract until December (decision made while the connection point to the electricity grid and the conversion of the equipment were being tendered). meanwhile won by Endesa) and close to 50 former employees currently in the training process, hoping to return to their duties.

João Furtado, 64, an engineer at the plant and one of the oldest workers, warns: “If the Just Transition Fund is not applied, all these workers, those who are active and those who were already in training, will leave in unemployment. They will lose more than 50% of their family income.”

The lack of information has been the main reason for the apprehension of the workers, who are concentrated near the entrance of the plant due to the Lusa report, but the mayor of Abrantes, Manuel Jorge Valamatos, also interviewed on the spot, announces right there that received a guarantee from the Minister of the Environment of the continuity of social protection and training, which reassures everyone.

“The information we had up to now was that it would end at the end of December, it would end there and by the year we would have the strike,” says Fernando Machado, 59, representing the group that is being formed, which “is quite diverse.” in terms of ages.

“There are some colleagues who manage to retire, they are close to retirement age. There are many people like me, at 59 years old, therefore, young for retirement, old, let’s say, for the labor market, despite all the training we have and the fact that we are specialized in this field. Now, if the companies are interested or not in recycling people our age and if we are competent for the project, we will have to wait, ”he adds, with moderate expectations.

Manuel José Fernandes, from the Union of Electrical Industries of the South and Islands, of the CGTP-IN, insists on the need for a just transition with the maintenance of jobs.

“We regret, in fact, that the Government has not put on the table before the possibility of continuing the project, which was mandatory, so to speak. But anyway, today Mr. President [do município] he had the opportunity to convey to the workers, and to us as well, that he had received an indication from the Minister of the Environment and Climate Action that the project would continue,” he says, noting that the 150 affected workers represent, together with their families, almost 500 people.

“There is, in fact, a moment before. For 30 years, the coal-fired power plant operated to supply the country with energy. For 30 years, extraordinary work was done here to illuminate the country. However, in 2019, the Government decided to close coal production, and let’s say that, in addition to regional and local economic issues, workers have always been the center of our concerns”, Manuel Valamatos emphasizes.

Today, he says, there is still a feeling of concern and anguish for the future of the workers and their families.

The endorsement he receives from the guardianship is therefore good news: “We know that, through the Environmental Fund, and this is, in fact, a confirmation from the Minister of the Environment, [para] all the workers who continued to receive their salaries and are in training, this process will continue in 2023. And this second wave of workers who will now stop working at the coal plant will also use this methodology.”

In addition to the announcement that “all those who lose their jobs will have support with their salary, according to what was the salary they received at the plant, and will receive training,” the mayor says that it is expected that they will be able to join the project. Endesa (600 million euros and with the promise of “professional retraining” of more than 2,000 people) or others.

Two weeks ago, Endesa announced a new office in Abrantes, with the incorporation of the first former employees.

The coal plant began producing electricity in 1993 with a license from Tejo Energia, valid for 28 years. The Power Purchase Agreement ended on November 30, 2021 and was not renewed by the Government, within the framework of the national decarbonization strategy.