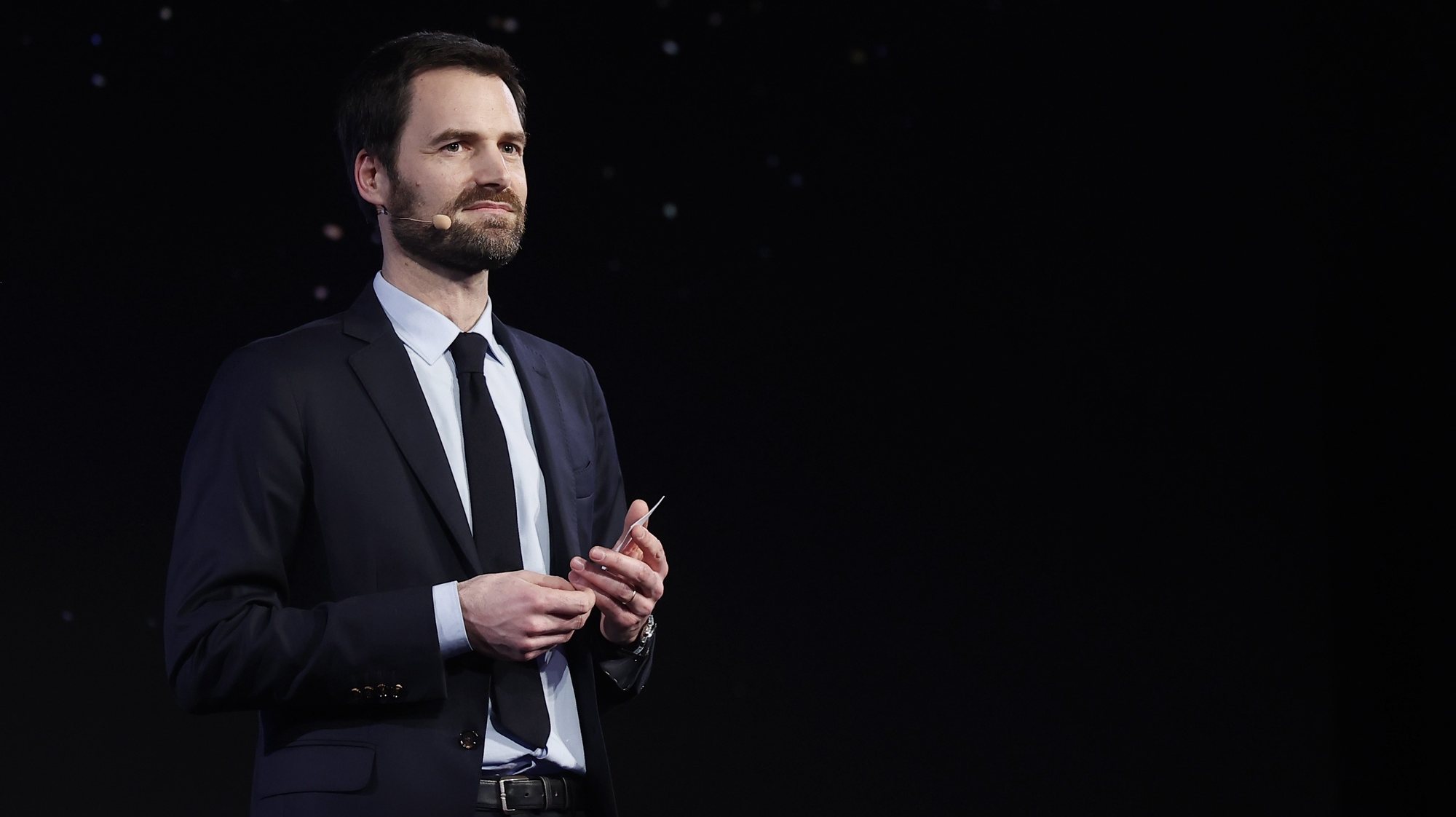 The restaurants distinguished by the Michelin Guide with the ‘green star’, which rewards their commitment to environmental sustainability, lead by example and have a real impact on society, considered the international director of the publication.

Worldwide, the Michelin Guide, present in 40 countries, recommends around 16,000 restaurants. Of these, around 400 wear the ‘green star’, which began to be awarded three years ago and the impact has been “surprising”, said Gwendal Poullennec in an interview with Lusa.

These restaurants, he pointed out, “are really leading the way towards a more sustainable approach to gastronomy” and the distinction has contributed “to changing practices and innovative initiatives”.

Poullennec stressed that the Michelin Guide approach is positive: “We say: here are the best. If you want to be inspired, look at what they do well.”

I’m really impressed with the impact. It was far beyond my own expectations. We have not changed our approach, chefs are changing their game,” she highlighted.

“They are much more committed. They are changing their mindset and they are also raising awareness, apart from gastronomy,” she said.

The inspectors take into account, among other initiatives, the reduction of food waste and energy consumption or the supply of products, but, he insisted, the approach is “very comprehensive”.

“Anonymous field inspectors should have a truly sustainable experience. This means it’s not just the executive chef’s vision, but it extends to the entire staff as well, so you know you’re at the center of everything they do. It is not a marketing initiative. It is not only about techniques, but about the whole project, ”he illustrated.

The Michelin Guide, which seeks to make its contribution to the world of gastronomy, also wants to encourage a greater presence of women in the kitchen and in room service, when they represent just over 6% of the chefs in the restaurants distinguished by the Guide. Michelin.

“We have to recognize that we do not have enough women in the executive chef position, despite the fact that more and more women are joining the industry,” said the international director.

The Guide, he stressed, “does not establish numbers or quotas” and, therefore, “will not compromise the quality of its classifications.”

“But we need to attract more talent to join the industry, starting with female chefs,” she emphasized.

One way to do this is to “put the spotlight” on women who receive accolades, she said, noting that two restaurants in the UK this year received the top three Michelin stars and both are headed by women — Hélène Darroze and Clare Smyth. .

“We say: look at this. Female cooks, like executive cooks, can achieve three stars. We can place a spotlight. That is where we have a strong voice and that is where we can contribute to change, because in some way we are an amplifying factor.”