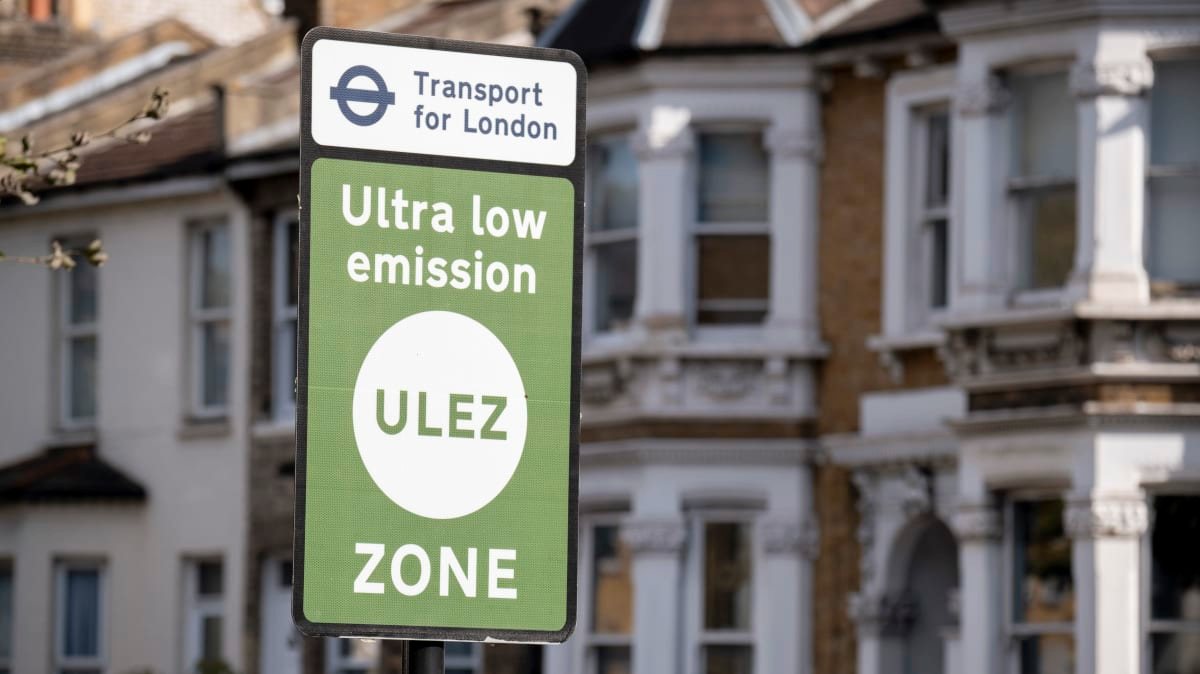 The quality of the air we breathe in London has improved a lot in the last decade, as a result of a range of measures, from banning old and polluting cars in the city center to the need to pay a fee to enter the capital. . Despite being far from terrible smog that affected the city in the 1950s, the reality is that the concentrations of nitrogen oxides (NOx) and particles remain high, which led the mayor, Sadiq Khan, to further limit the type of vehicles authorized to access to London.

The map shows the central London area, as well as the area created exclusively for low emission vehicles.

Expansion of what the British call the Ultra Low Emissions Zone (ULEZ) has been announced, but the measure will only come into force in August 2023, with the aim of improving the quality of the air breathed by more than 5 million Londonersin addition to those previously benefited, essentially those who lived and traveled in the center of the city. The measure that will be implemented next year will cover all the neighborhoods of London –which is nicknamed “Greater London”–, which is equivalent to practically the entire city, which today has almost 9 million inhabitants.

Cleaner air is coming to the outskirts of London.

Today I am announcing that we are expanding the #ULEZ Across London in a move that will bring cleaner air to *5 million* more Londoners. Here’s why ⬇️ pic.twitter.com/nAWjTweJ6b

The vehicles that can circulate through the ULEZ, that is, those that respect the limits imposed by the Ultra Low Emissions (ULE) regulations, are the equipped with gasoline combustion engines that comply with the Euro 4 standard (for NOx), as well as those using diesel engines that comply with Euro 6 (for NOx and particulates)between passenger cars and commercial vans. Trucks over 3.5 tons and buses over 5 tons also have to comply with the rule or pay £12.50 a day (about €14.50), like any vehicle that does not meet the ULEZ parameters. .

According to the mayor, the measure provides for an amount of £110m to reduce the impact on the most vulnerable people and small businesses, with Sadiq Khan anticipating an even greater number of buses to serve the suburbs, which will be the areas most affected by the inability for older and polluting vehicles to move freely. Chamber technicians anticipate that 160,000 passenger cars and 42,000 commercial vans will have to pay the ULEZ access fee, since their emissions are above the norm.