BES: Relationship maintains sentence that legitimizes the Resolution Fund as a creditor in the liquidation 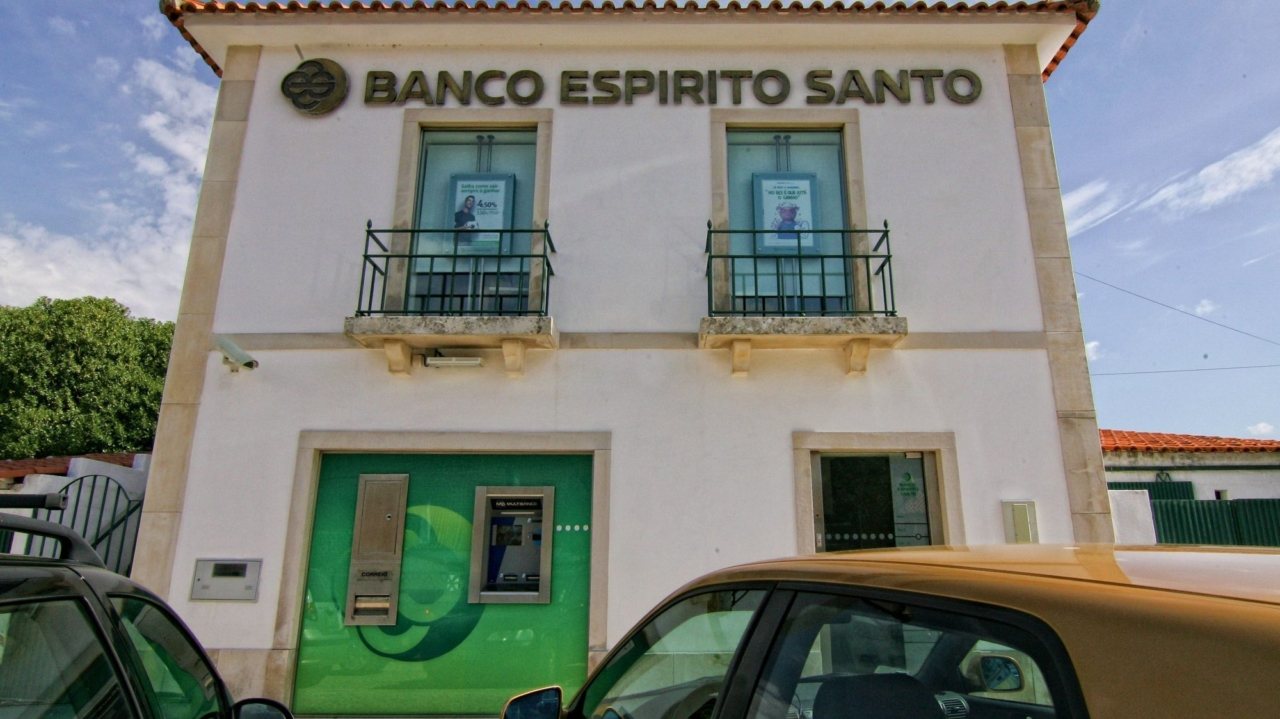 The Court of Appeal decided to uphold a ruling that legitimized the Fundo de Soluções (FdR) as a creditor in the liquidation of BES, allowing it to claim more than 1,200 million euros, after an appeal by the Liquidation Commission.

The decision of the judges described in the sentence, to which Lusa had access, was not unanimous, with one of the magistrates voting in defeat, including a statement explaining his vote. Even so, they decided to “dismiss the appeal and, consequently, confirm the appealed judgment.”

This court acquitted the BES Liquidation Commission of FdR’s other claims, including an amount of more than one billion euros.

According to the balance sheet published by the BES Liquidation Commission, the entity had some 175 million euros in assets at the end of 2021.

The Commission indicated, in its arguments before the court, that “since it is true that, by having the recognition of privileged credit to the Fund for the effect of reducing the resources available to pay the other creditors, they would see their position diminished in relation to what that they would bear if a resolution measure were not applied”. In that case, “it would be precisely for the Fund, in the name of the principle of ‘no injured creditor’, to indemnify him.”

In the sentence, the judges highlighted that “it must be concluded that the Contingent Agreement corresponds to ‘financial support’ that has its origin in the BES resolution and that it was the fact that certain assets, whose ownership originally belonged to the BES, have come to reveal a lower value than initially determined, which determined that the Resolution Fund had been spending the aforementioned amount of 791,694,980 euros”.

The Liquidation Commission considered that this support is protected by an exception because “it is a reality equivalent to the payment of the capital stock of Novo Banco”, maintaining that “the credit in question can never be attributed to BES, since it is not the beneficiary of the payments ” under the agreement.

The appellate judges, confirming the decision of the Commercial Court, agreed that “the amount under discussion corresponds to the amount ‘injected’ by the Resolution Fund, with a view to avoiding the deterioration of Novo Banco’s own funds, caused by the losses that would be recorded in a group of assets that had been transferred from BES”. For this reason, these payments “do not constitute an increase in their participation as a shareholder, they were not used to pay the capital stock of Novo Banco, so they are not exempt.”

Likewise, the Report recognizes the 448.8 million euros spent by the FdR on interest from contracts signed with the State and with a consortium of banks “for the purposes of their financial capacity to disburse the capital stock of Novo Banco”, as well as the value of two million euros of commission.

According to the judges “the interest that came to accrue also gives the creditor, now sued, credit right over the transition institution”noting that “this credit is also based on the resolution measure itself and, as such, is a credit to the liquidated entity”.

In his negative vote, one of the magistrates said that he does not follow “the meaning of the decision adopted in this sentence and would uphold the appeal filed, because he understands that the recognition of the credit to the Resolution Fund in the terms indicated, in confirmation of the sentence appealed, goes against the resolution mechanism applied to the BES”.

Lusa contacted the FdR and is waiting for a response. The Liquidation Commission did not comment.

Previous article
Artificial intelligence allows you to extract vocals from songs and turn them into karaoke versions
Next article
TAP: Company signs agreement with unions of aircraft maintenance technicians