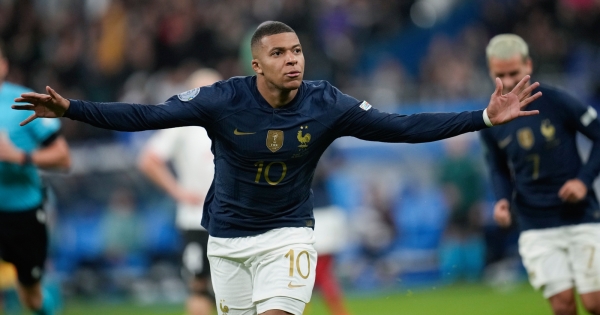 In the fifth round of group A1, the French team won their first victory after two draws and two defeats, and in the meeting that brought them together, they defeated their Austrian colleague with a score of 2:0.
The match was not easy for the sons of coach Deschamps after the first half ended 0-0 and Condé was injured. However, Mbappé and Giroud had their say in Faisal in the second half, after scoring two goals in the 56th and 65th minutes to give their country three points.

And in group A 4, the Dutch team confirmed its leadership in the group after beating their Polish colleague with a score of 2:0 in the meeting that brought them together. The goals of the mills were scored by Jakpo on the 14th and Bergven on the 60th. In the same group, the match between Belgium and Wales ended in favor of the first with a score of 2: 1. In group C 1, Turkey drew with Luxembourg 3-3 and remained in the lead, followed by Luxembourg and Lithuania drew with the Faroe Islands 1-1.

As for Group C 3, Slovakia lost to their guest Azerbaijan 1-1, leaving the winner in second place in the group behind Kazakhstan. 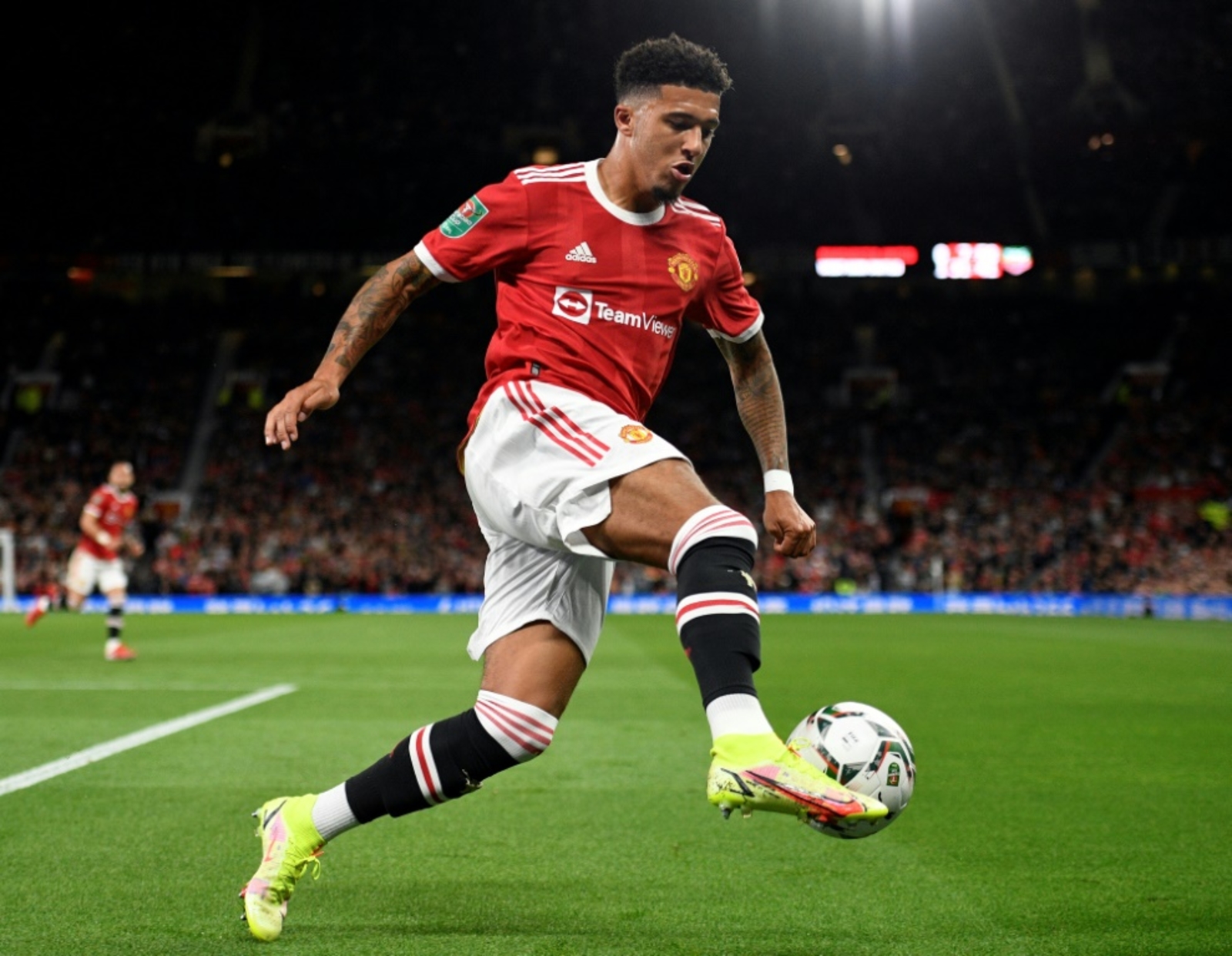 Losses in the treasury of Manchester United

Manchester United recorded a net loss of £115m or €130m for the 2021-2022 season, although total revenue was up 18% to £583m or €667m. And the English club’s records show that signings from Cristiano Ronaldo, Jadon Sancho and Rafael Varane boosted United’s payroll by 19.1% to €440m, the highest in competition history, surpassing Manchester City.

A Spanish court has acquitted former Barcelona president Sandro Rosella of tax fraud, for which he faced nearly three years in prison, on the grounds that it was legal to exploit a company he runs himself in order to obtain it in exchange for the services he provides in in his work as a consultant. 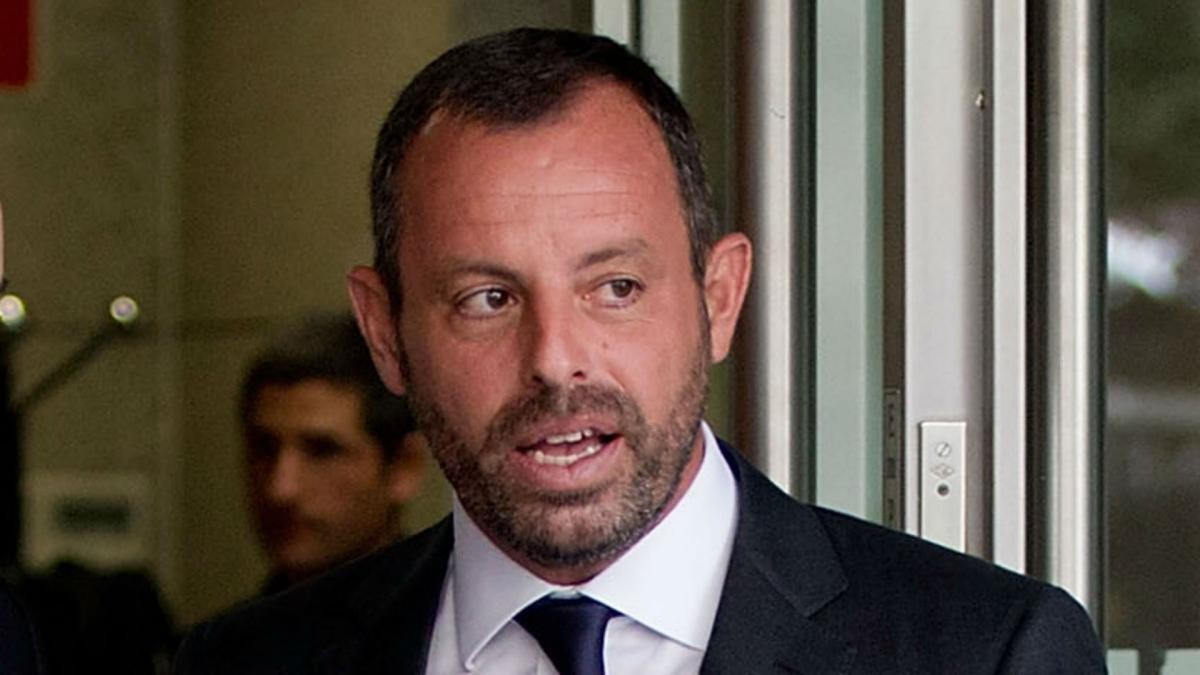 – As part of the international stop and preparation of the Arab and international teams for the upcoming dates, the Tunisian team won a hard-fought 1-0 victory over their counterpart from Comoros in a friendly match that brought them to the Omni Sport Stadium in France.

Fabio Cannavaro expressed his happiness to return to work in Italy as Benevento coach, stressing that he wants to bring a mixture of global ideas to the old school. “Some may think that this is my first experience, but I have been a coach in many clubs,” said Cannavaro.

– Sources in the English press said that there were no contacts between the management of Barcelona and Jorginho regarding a possible transfer.

Andrea Ranocchia, the former Inter Milan and Monza defender, announced his retirement from football hours after he terminated his contract with Monza by mutual agreement. 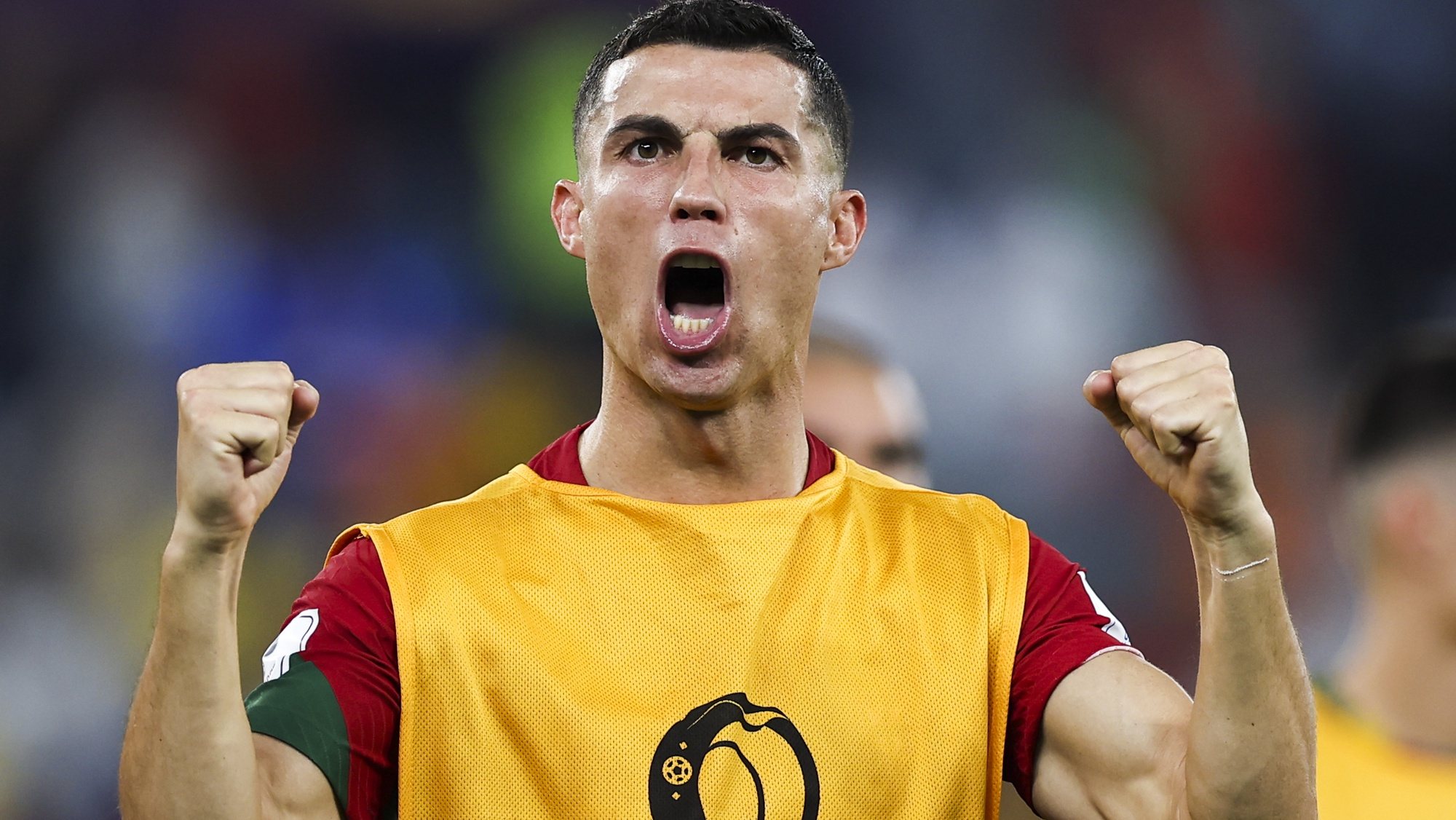 Whether superstition or curse, there really is a ghost under the... 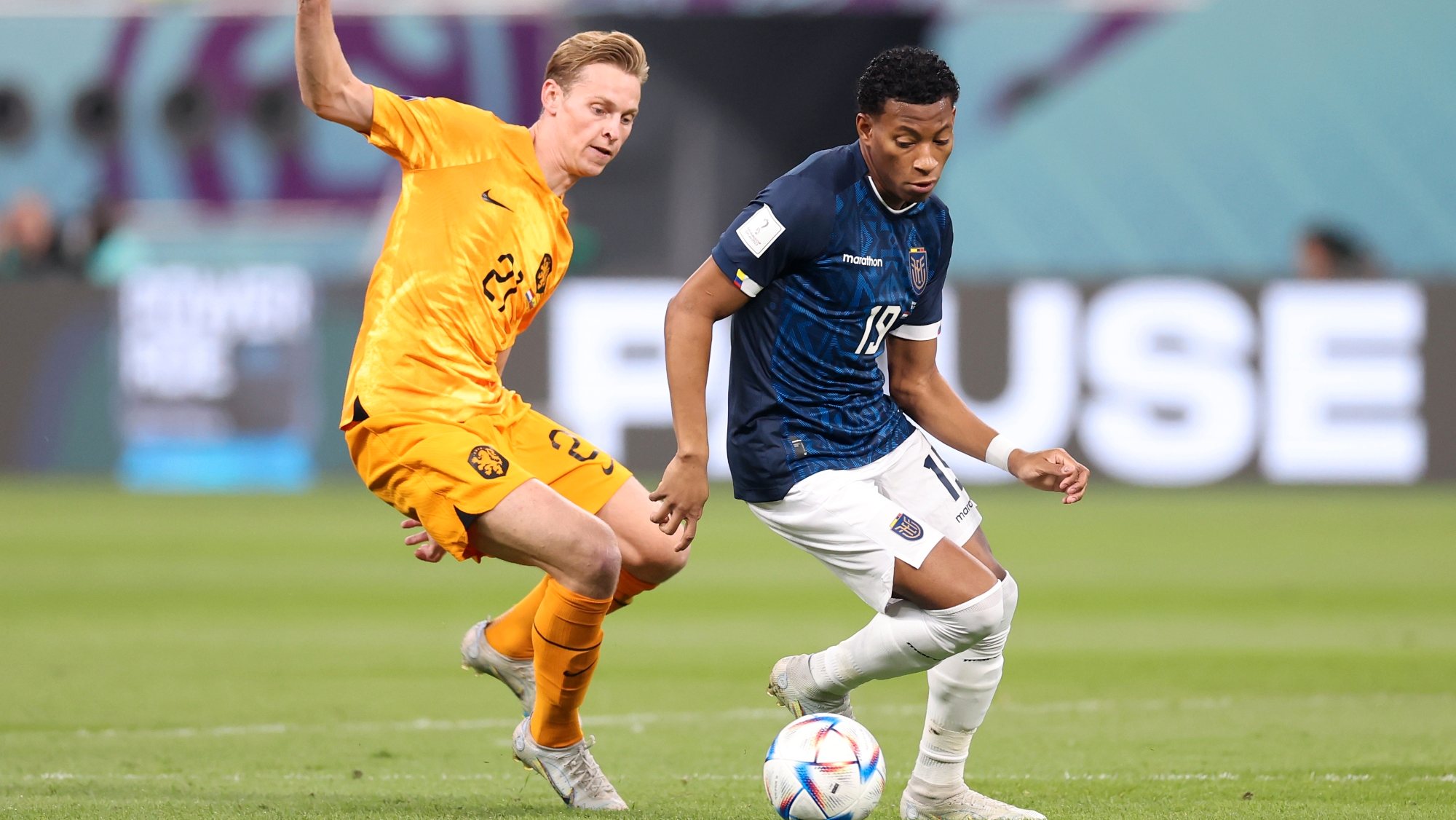 “Everyone knows that I left Sporting to continue”: there is an...