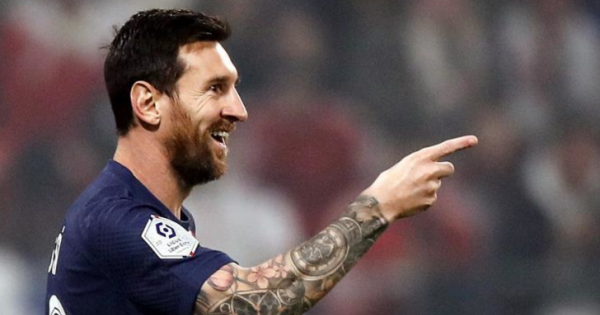 Paris Saint-Germain and Argentina star Lionel Messi spoke to TUDN Mexico about the challenges ahead of him this season.

Messi said: “PSG’s only goal is to win the Champions League. Last season we came up with a shocking scenario due to small details after two great matches against Real Madrid. This is an exceptional season because the World Cup will be held in winter, but the Champions League is a tough competition, the best doesn’t always win.” In the case of the title, the details matter and one mistake can cost you relegation, but we are ready for the tough times and we can live up to the responsibility.”

Regarding the Tango team, he added: “We are ready to face any opponent. The technical staff work hard to impose their style, no matter who the opponent is. The World Cup is a difficult tournament. but this team is ready to compete and will fight hard. At the 2018 World Cup more talk about the Argentina group was easy but it was not like that, we drew in the first leg and lost to Croatia and struggled to get past Nigeria.” 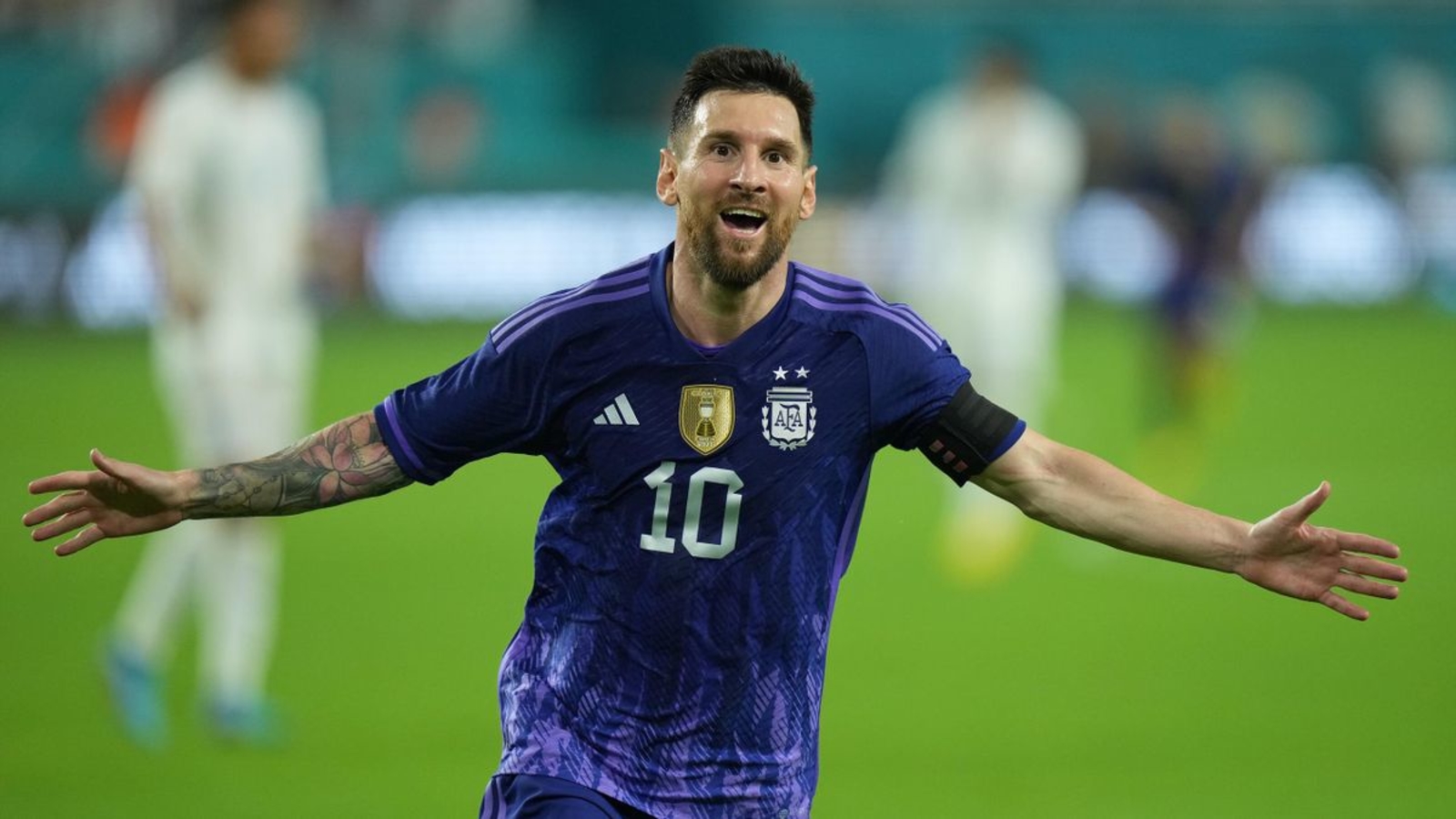 He concluded: “It’s important to win the first match, instill confidence in the players and go the rest of the way with calm nerves.”

He concluded by saying: “The Argentina team did great in the previous World Cup and Copa America, but the difference is that this generation was lucky to win the title and this is an exceptional moment for me after what I achieved with Barcelona. and after every failure with the team, I was severely criticized.

Previous article
Casa do Brasil expects more balanced vote in Portugal between Lula and Bolsonaro
Next article
Russia is using the Tu-214 reconnaissance aircraft in Ukraine for the first time.