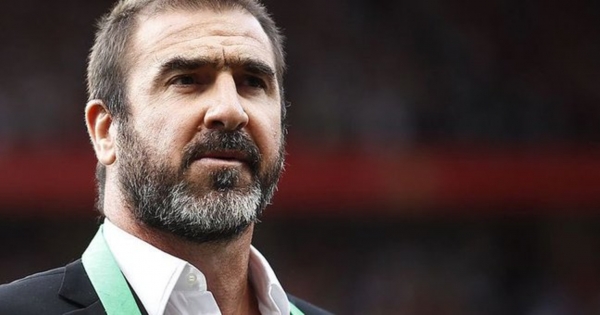 Former Manchester United star Eric Cantona has returned to the fore once again after it was revealed he had a meeting with former Executive Vice President Ed Woodward during which the Frenchman presented a massive blueprint and recipe for dealing with the club’s crises, as follows: take the position of “head of football” at the club, with the aim of helping the team develop, achieve wealth and return to glory.

Cantona said in a statement released by the Daily Mail: “I suggested to Woodward to change the way the club works to dedicate himself to marketing aspects because he is not good at football and big clubs like United should have a president in just for football and another for marketing.” 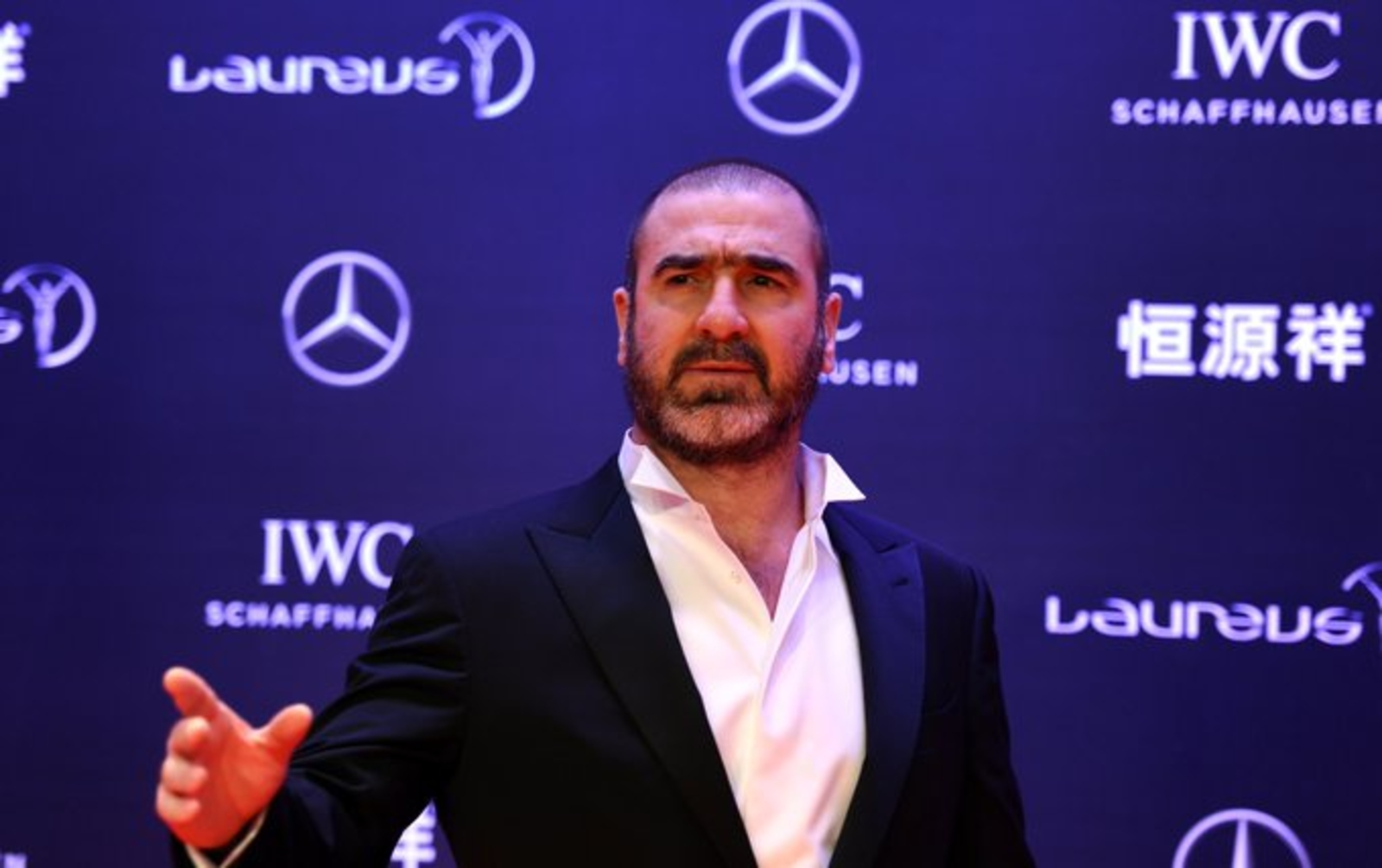 Cantona indicated that he felt guilty for not trying to help his former club look better and said: “I told myself that I would work for five years and put everything else aside to focus 100% on my new project and now I feel good. because I tried, but they refused my attempt.”

“They didn’t want me to be the sporting director of the club. Fans should know that I went to Manchester to offer them the opportunity to succeed for decades to come, but they turned it down.”

Previous article
Mikdad: Israel is demographically changing the Golan and stealing its wealth, and the losses since 2011 amounted to $ 107 billion
Next article
The Russian Navy is testing a new research ship