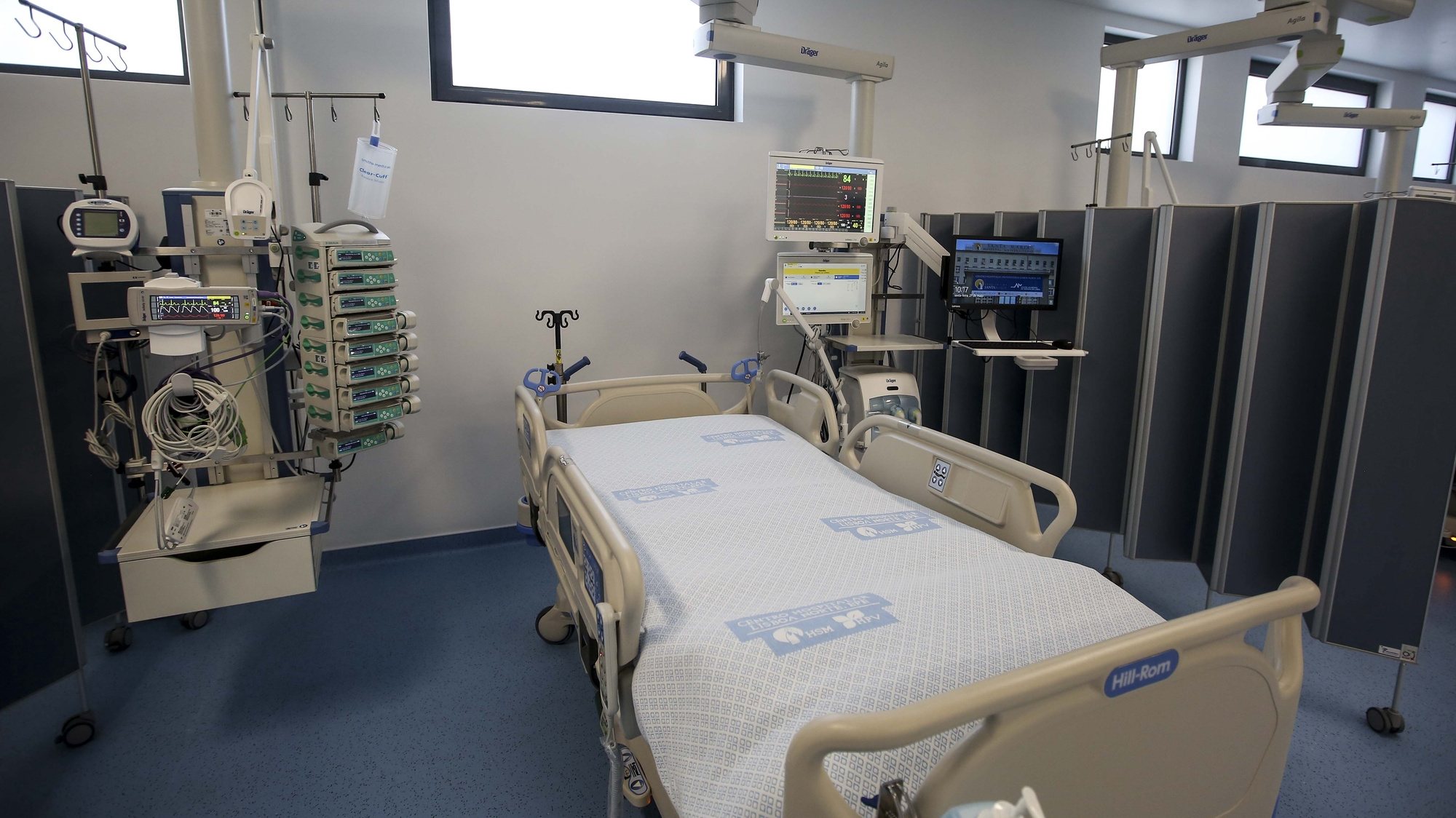 Portuguese cooperation in PALOPs is less visible in the area of ​​health sciences research, in which internationalization is more significant than linguistic connections, according to the author of a study from the Gulbenkian Foundation.

MAPIS (Mapping of Health Sciences Research and Financing in Angola, Cape Verde, Guinea-Bissau, Mozambique and São Tomé and Príncipe) was commissioned by the Gulbenkian Foundation and analyzes the evolution of international scientific production in health sciences in the Portuguese-speaking African countries (PALOP), between 2008 and 2020.

According to this study, coordinated by Tiago Santos Pereira, a researcher at the Center for Social Studies of the University of Coimbra, “although Portugal is an important partner, is not the most important partner in Mozambique or Guinea-Bissauwhere the United States and Denmark respectively assume that position”.

Mozambique, which produces 70% of all research in the health sciences, collaborates more frequently with the United States and Spanish partners, while Angola, Cape Verde and Sao Tome and Principe with Portuguese partners and Guinea-Bissau with Danish partners.

Speaking to the Lusa agency, Tiago Santos Pereira recalled that Portugal has “an experience of Portuguese cooperation with these countries, in these and other areas”but he acknowledged that he was surprised that this country was not one of the main contributors.

For the researcher, “there is international external visibility of the research that is here [PALOP] carried out and interest in external collaborators to better understand these dynamics and contribute to improving health in these countries”.

Tiago Santos Pereira said that the results of this study, to which Lusa had access, “reflect, in terms of quantitative indicators of the quality of international research, a visibility and a presence that, without being very significant, is still higher than expected“.

And he pointed out that scientific publications were identified in the main international journals, typically in the English language.

According to the MAPIS conclusions, there has been “a significant increase in health sciences research in these countries, especially during the last decade”, with the level of publication being “particularly significant” in Mozambique.

This evolution is equally positive in other countries, although São Tomé and Príncipe has a “very limited” scientific activity.

Angola presented “scientific activity lower than expected”, but with “sustained growth in the production and institutionalization of research in recent years”.

In addition to Mozambique, which accounts for 70% of all PALOP research, Guinea-Bissau also has “a relatively high citation impact.” 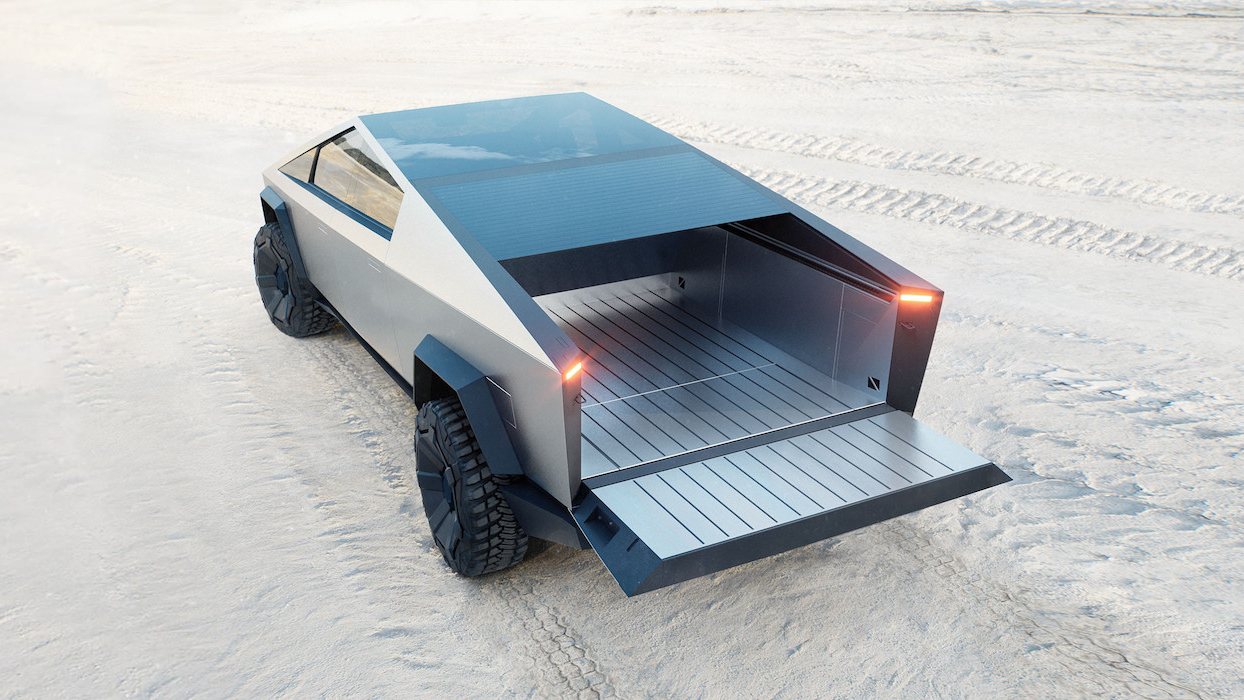 Cybertruck arrives in 2023. It has 1.5 million pre-reservations 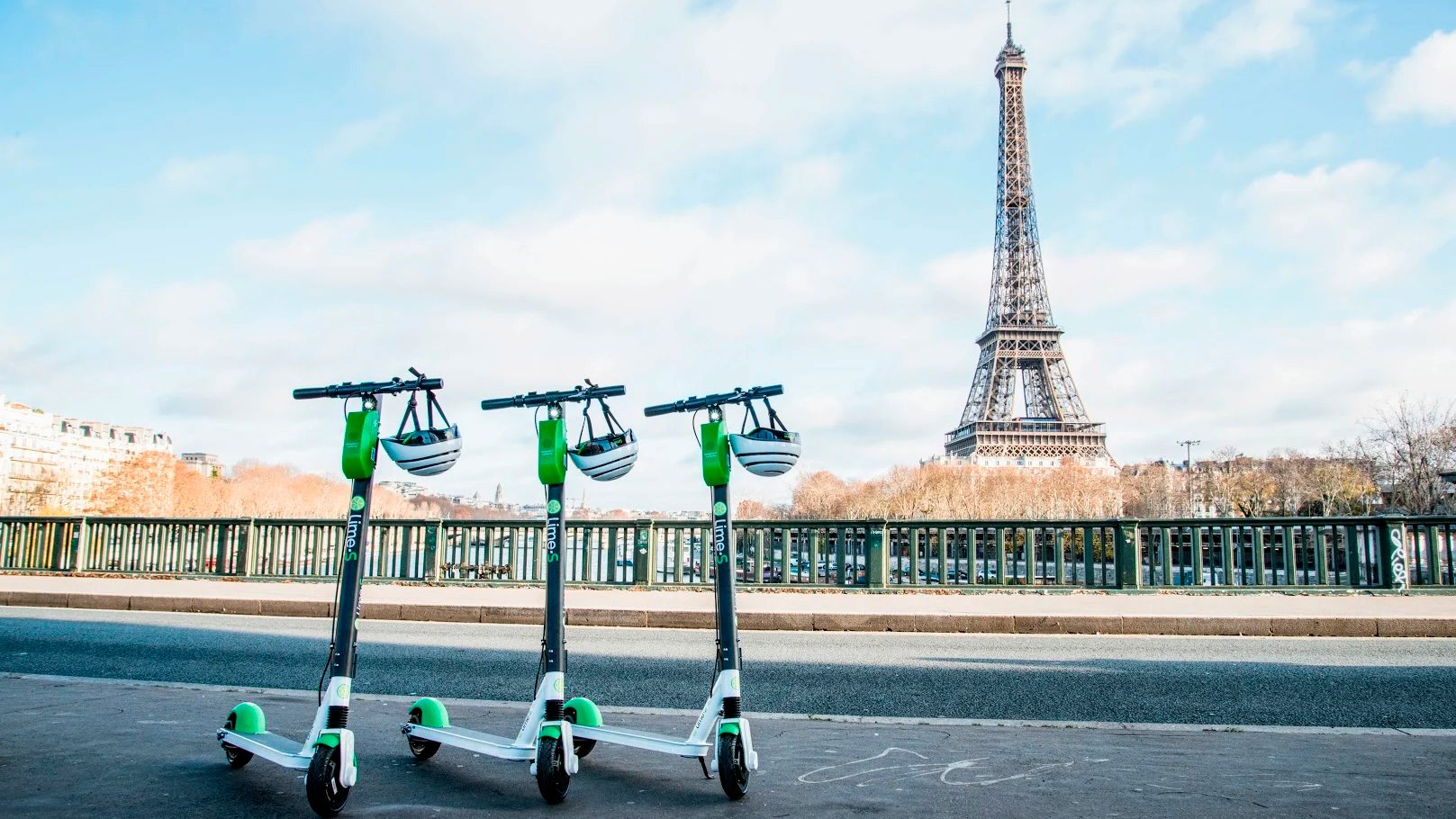 Paris prepares to compete with electric scooters for rent 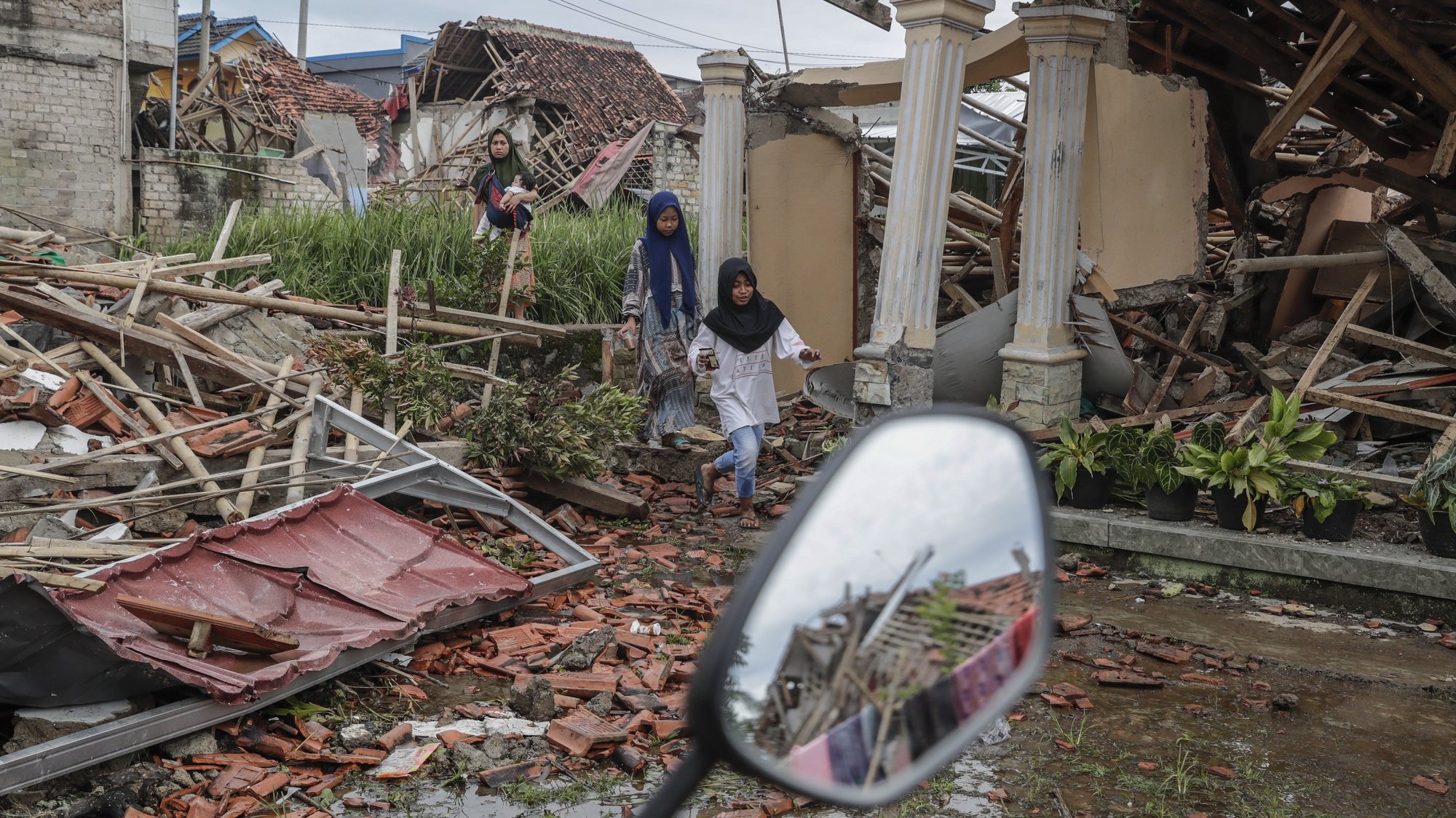 New balance of the earthquake in Indonesia raises the death toll...