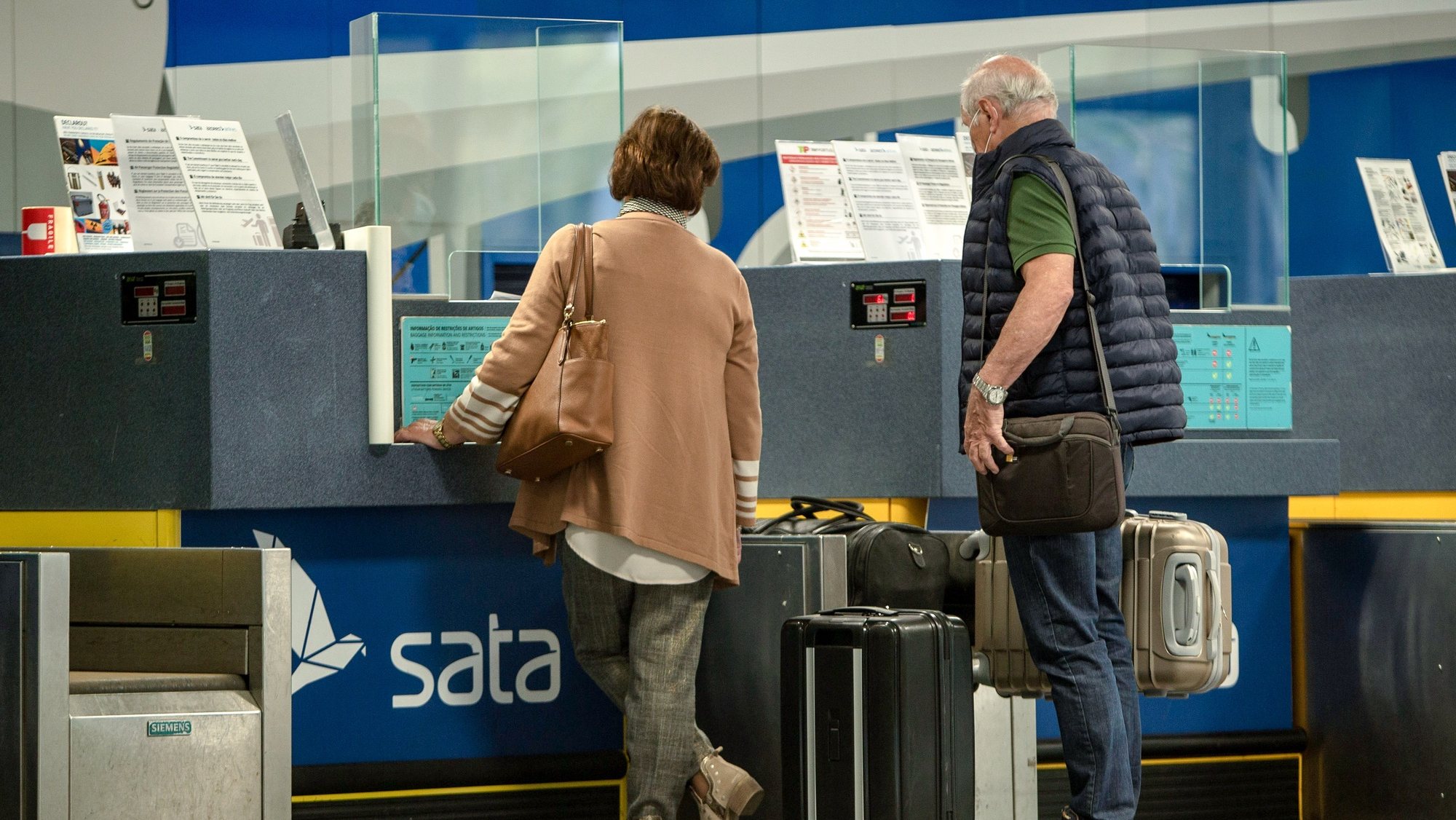 The Azorean airline SATA is part of the Alliance for Zero Emissions Aviation (AZEA), which aims to develop aircraft powered by hydrogen and electricity, it was announced on Monday.

The first list of Alliance members was presented on Monday by the European Commission and includes companies from across the aviation industry, as well as airlines, aircraft rental companies, airports, energy providers, business associations and civil society organizations.

AZEA was launched in June by the European Commission with the aim of contributing to develop new aircraft powered by hydrogen and electricity in order to place more than 44,000 new airplanes on the market with zero emissions of polluting gases in two decades.

In this way, air transport could contribute to Europe’s climate neutrality goal by 2050Brussels estimating that new propulsion technologies will have a “profound impact” on aircraft design and also on airport infrastructure.

Previous article
New Russian recruits ill-prepared for front lines, UK says
Next article
Sterling is at an all-time low against the dollar