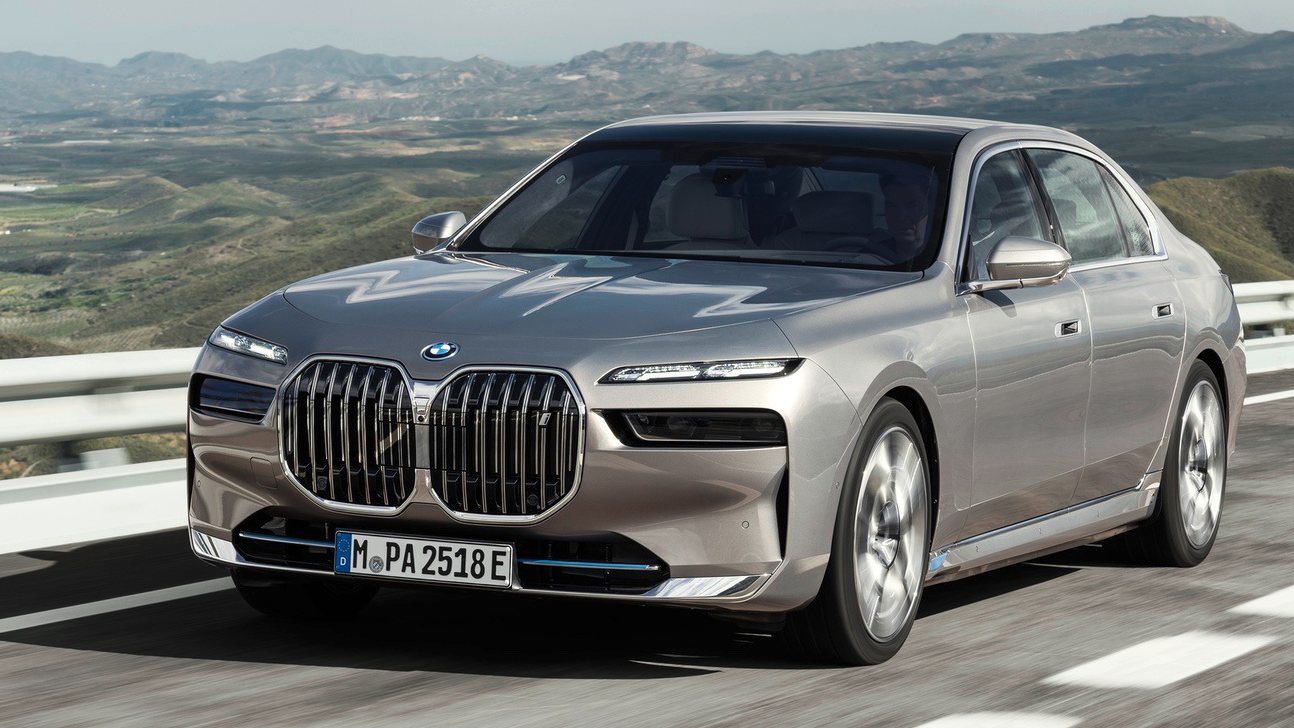 There are roads in perfect condition, which have practically no irregularities, but most have potholes, imperfections and even holes, which make the car shake more than is desirable, disturbing the comfort of those inside. BMW technicians had the brilliant idea of ​​using these swings of the suspension to, with that forced movement, produce electricity.

The reasoning behind this technology developed by the German brand, which is capable of generating electricity from the movement of the suspensions, has much in common with that which produces energy from the vertical movement of sea waves, already used in many locations and in tests. in Portugal. In the case of suspensions, it is even likely that the absence of sudden storms, hurricanes and other natural phenomena (very common at sea) facilitate the generation of electricity from the irregularities that insist on shaking the cars.

BMW’s patented suspension with the German federal agency is capable of producing energy whenever road irregularities cause the wheel to rise or fall, compressing or expanding the spring and damper. Traditionally it is the spring, or rather the elastic element, that supports the weight of the vehicle, the damping system being designed to prevent the spring from oscillating more than necessary. The German manufacturer will have developed a way to use the weight of the vehicle, as well as the vertical movement caused by ground vibrations, to produce energy.

BMW’s new suspension is intended to be used exclusively in electric vehicles, even for the ease of storing the energy produced by the vibrations of the ground in the battery that feeds the electric motor that makes the vehicle move. The power generation capacity will be greater in SUVs driving on dirt roads than in sedans driving on highways in perfect condition. But if the device is simple and cheap, installed on each of the four wheels, it will be curious to see how much energy it will produce every 100 km. The BMW i4 Forum anticipates that this new suspension could appear in the BMW i7, the top of the electric range.

Previous article
How to achieve artistic portraits from photos with only artificial intelligence
Next article
Good news for Tite: Neymar returns to training with the ball