Three upcoming services… New features will be added to “WhatsApp”. 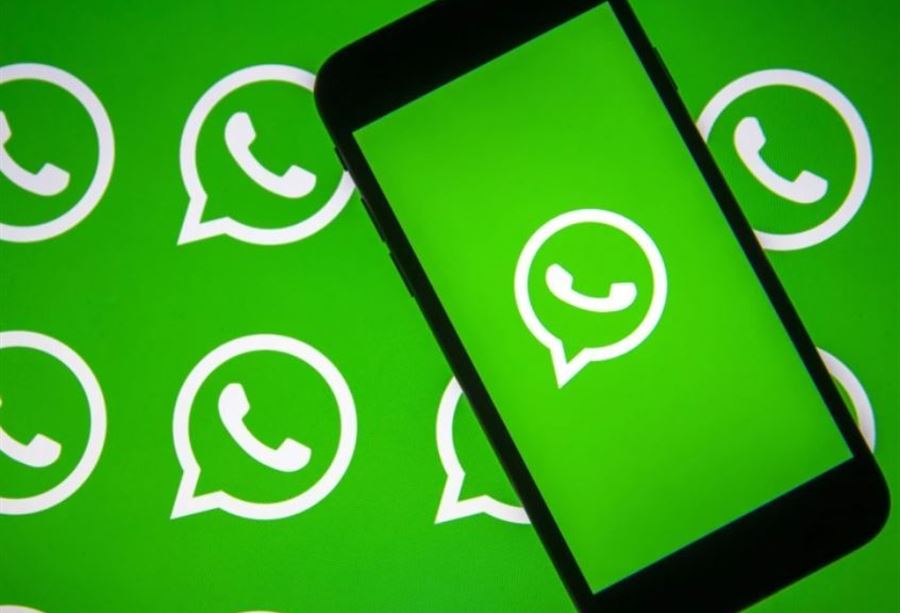 Mark Zuckerberg, CEO of Meta, the owner of instant messaging app WhatsApp, announced on Tuesday that new features will be added to WhatsApp.

Zuckerberg wrote on his official Facebook page that the new features include leaving WhatsApp groups without others knowing and controlling the “online” status.

He added: The third service is related to preventing screenshots of messages that can only be viewed once in the application.

Zuckerberg pledged to continue to find new ways to protect users’ messages so they “remain as private and secure as if they were a one-on-one conversation.”

He did not provide further details, such as when these services would be activated or how they would be implemented.

Zuckerberg’s statement contradicts news reports that WhatsApp is trying to find out who has left or fired app managers and group members.

At the same time, the founder of the Facebook website confirmed earlier reports last July about WhatsApp’s desire to hide the word “online”.

Zuckerberg’s speech seems to be a response to repeated requests from users over the past years to improve WhatsApp’s privacy status.

Recently, there has been a reiteration of the request to hide “online” because it floods some users with annoying messages, especially at night.

Previous articleReport: Apple’s Uighur slave beneficiary aims to erase Taiwan from production labels
Next articleRussian Foreign Ministry: Washington is behind Zelensky’s proposal to hold all our residents accountable for the military operation