More than 25,000 children are missing in Africa due to the conflict 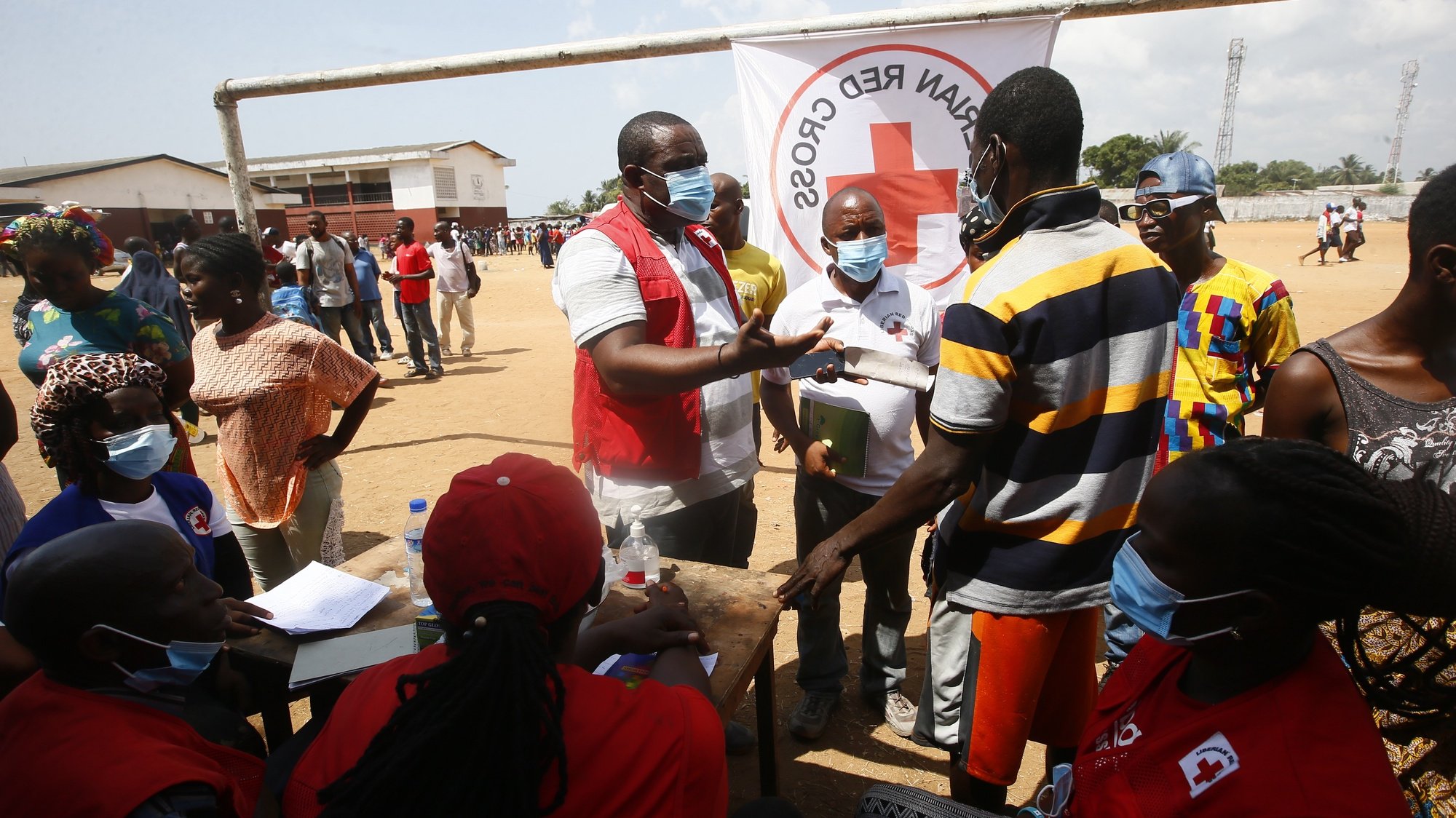 More than 25,000 children are missing in Africa as a result, among other causes, of fleeing the conflict, according to information released Monday by the International Committee of the Red Cross (ICRC).

Minors represent 40% of the 64,000 missing persons registered by the ICRC on the continent, the institution said in a statement on the occasion of the International Day of the Disappeared, which is celebrated on Tuesday, August 30.

Currently, more than 35 armed conflicts are active in Africa and thousands of people, including children, annually cross borders, the Sahara desert and the Mediterranean Sea in search of safety and a better life.

Such movements often carry great risks, including that of disappearance, and documented cases of missing persons are increasing, the ICRC said, noting that “the real numbers are much higher.”

Unfortunately, the 25,000 recorded cases do not cover the full scope of this tragic and often overlooked humanitarian problem. There is no doubt that there are more children whose fate remains unknown,” says Patrick Youssef, ICRC regional director for Africa.

During displacement, whether internal or cross-border, children face risks of exploitation, violence, mental anguish and disappearance.

Many also end up alone, not knowing the whereabouts of their families, says the ICRC, which claims to have more than 5,200 documented cases of unaccompanied children in Africa.

The International Committee of the Red Cross, together with the African Union (AU), organized this Monday a high-level meeting in Addis Ababa, Ethiopia, to promote a more coherent and effective approach among African states to prevent the disappearance of people and provide families with better information about their destination.

“Having the right policies can save lives. It is an essential step to protect migrants and families of missing persons. This is a question of humanity and human dignity,” Youssef stressed.

The families of the disappeared face immense pain and obstacles that often transcend generations. They are stuck in limbo, unable to move on or cry. The search for your loved ones never ends.

In 2021, the ICRC helped determine the whereabouts and fate of 4,200 people and reunited 1,200 families across Africa.

In addition, it has also made it possible to make more than 773,000 phone and video calls between families separated by the armed conflict or other situations of violence, migration or detention.