Human rights Iran: at least 50 dead in protests in country 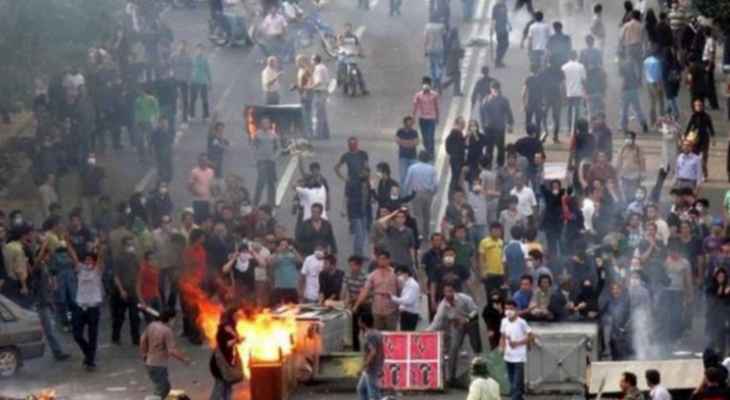 Human Rights Iran, an NGO based in Oslo, Norway, reported that “at least 50 people have been killed in a campaign launched by Iranian security forces to quell protests following the death of a young woman, Mahsa Amini.” while she was in custody. Vice Police”, explaining that “the increase in the number of victims occurred after the killing of six people in a shelling by security forces in the city of Rizvanshehr in the province of Gilan (North) on Thursday evening, with other deaths recorded in Babil and Amal (North).”

She pointed out that “the protests have engulfed about 80 cities since the demonstrations started a week ago”, noting that “there have been deaths in the province of Kurdistan (North), where Amini is from.”

“At least 50 people have been killed so far and people are still protesting for their basic rights and dignity,” Mahmoud Amiri Moghadam, director of human rights in Iran, told AFP.

He stressed that “the international community must support the Iranian people in the face of one of the most repressive regimes.” The official death toll from the clashes remains at 17, including five security personnel.

Previous articleTonight’s briefing: Tuchel could be removed from Britain, Latifi could leave Williams, Europe ahead of World Team in the Laver Cup and Salah surprises newlyweds
Next articleBehind the scenes of the crisis between Prince William and his brother Harry