Extraordinary meeting this Friday in Brussels to discuss the migration crisis 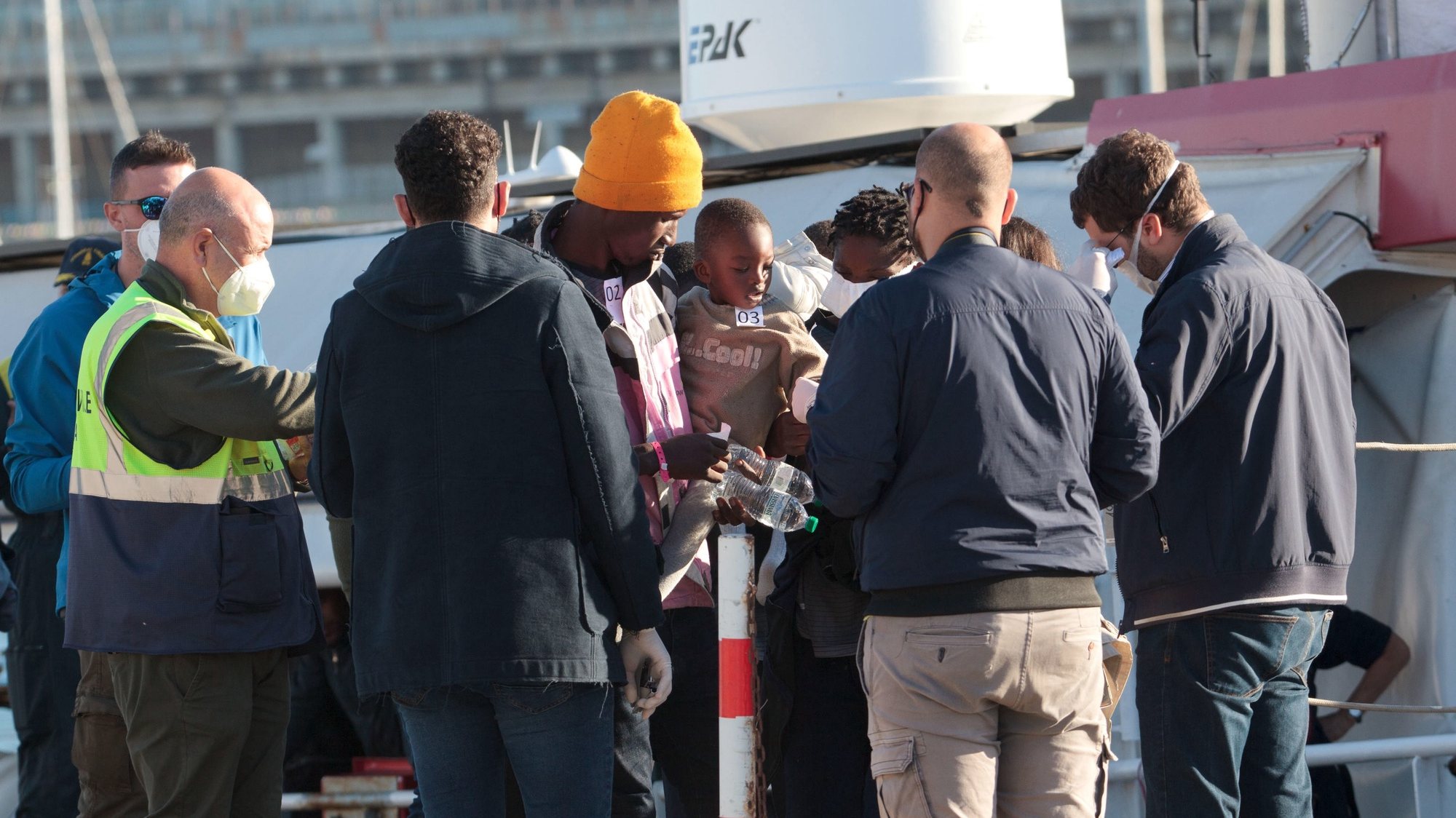 The interior ministers of the European Union (EU) and the Schengen area meet this Friday in Brussels to discuss the situation on all migratory routes towards and within Europe and common measures to be taken.

The extraordinary council of Interior Ministers, convened by the biannual Czech Presidency of the Council of the EU, is attended by third countries that make up the Schengen area -Iceland, Liechtenstein, Norway, Switzerland-, and was marked after a diplomatic dispute between Italy and France caused by the Italian refusal to host a humanitarian rescue ship.

Italy “by no means intends” to deal alone with migratory pressure

Portugal is represented by the Secretary of State for Civil Protection, Patrícia Gaspar.

The convening of this meeting came after a request from the French Prime Minister, Élisabeth Borne.

The recent refusal of the new Italian Government to host the Ocean Viking humanitarian ship of the non-governmental organization (NGO) SOS Méditerranée, with more than 200 migrants rescued in the Mediterranean on boardreopened the debate on migration issues within the EU.

The immigrants would then be welcomed in France, but the Ocean Viking case ended up triggering a diplomatic crisis between Paris and Rome, with the French authorities calling for “European initiatives” to “better control of external borders [da UE] and solidarity mechanisms.

At today’s meeting, together with the new Pact on Migration and Asylum -presented by the European Commission on September 23, 2020-, a recent action plan will be discussed, which includes 20 concrete measures to respond to the challenges of the route of the Central Mediterranean, which covers Italy, and achieve joint responses to a general increase in migratory flows.

The Asylum Policy is the way in which the EU organizes the capacity of Member States to respond to migrants who arrive at the external borders of the EU and request asylum.

Italy is covered by the so-called Central Mediterranean route, one of the deadliest migratory routes, which leaves Libya, Algeria and Tunisia towards Europe, specifically the Italian and Maltese territories.

More than 50,000 people have died since 2014 on migration routes, most of them trying to reach Europe, the International Organization for Migration (IOM) said on Wednesday.

More than half of the 50,000 deaths documented by IOM occurred on routes to and within Europe, with the Mediterranean Sea claiming at least 25,104 lives.