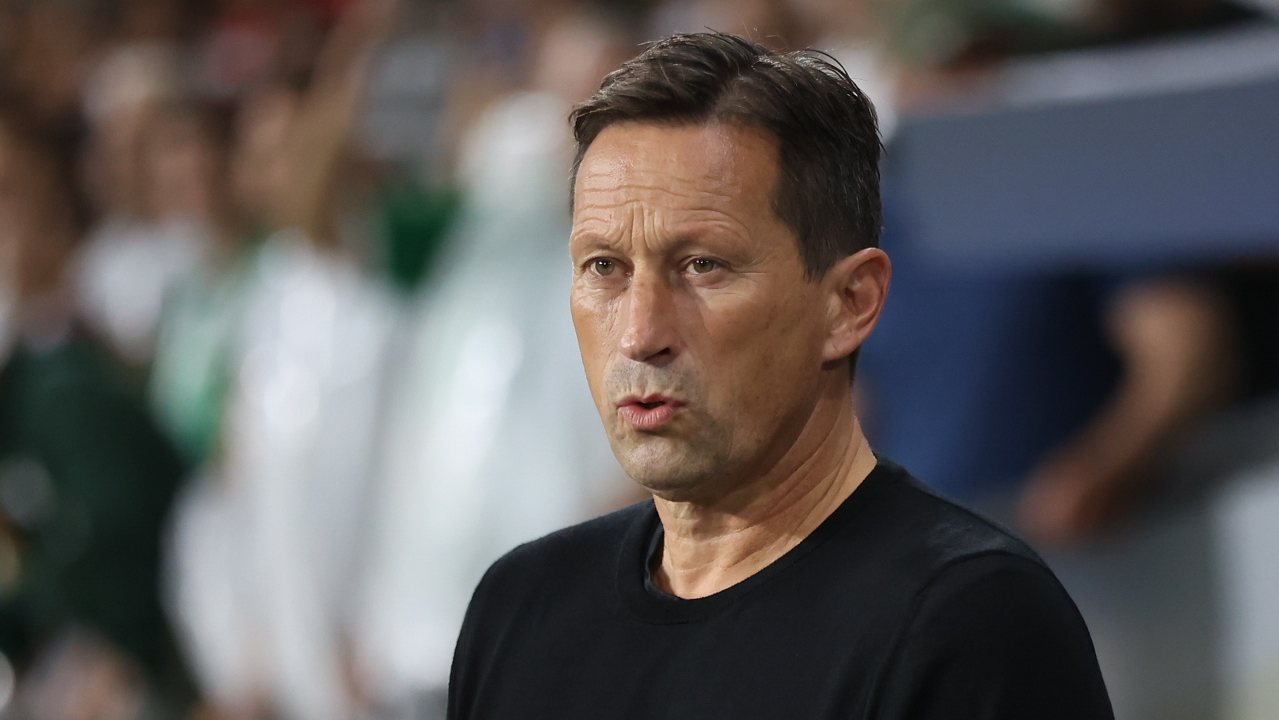 The Benfica coach, Roger Schmidt, is not afraid of the good performances of Enzo Fernández during the World Cup in Qatar, which could make the international an “appetite target” for the foreign “sharks” already in the winter market. This Saturday, while the reds entered the field to play another round of the League Cup, the Argentine international scored one of the goals in Argentina’s victory.

🇧🇷Hopefully Enzo shows everything in Qatar and plays from the beginning. I’m happy for him and for Nico [Otamendi] and I hope they qualify for the next phase”, declared the lightning interview on SportTV after the red victory against Peñafiel. “I was happy for the goal and I hope Enzo has a great World Cup,” he guaranteed.

Regarding the game this Saturday, the German coach considered that the “The players were fine” and knew how to be “patience” To reach the goal. “We scored two goals, we created a lot of chances and we could have scored more. It is always a challenge to win matches. We had the last game, then a break, now playing again, without scoring, we had to be patient, ”he declared, also considering that the players who had the opportunity to play“ showed quality ”. 🇧🇷I am satisfied because we can play with the same style and it is still Benfica even with other players”, he concluded.

Gilberto and Teres scored the goals that isolated Benfica in first place in Group C of the League Cup, with six points, and one game more than Moreirense, second. With this victory, the Luz team reached 27 games undefeated this season.

Previous article
Once the can was opened, it was only a matter of playing what was already known (the Benfica-Penafiel chronicle)
Next article
Russia is making a unique electric car