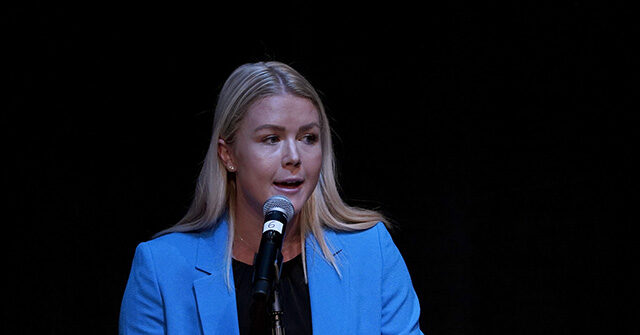 “We first noticed this ‘controversial speaker’ policy when we tried to host Caroline Leavitt,” SNHU Republic College president Kai told the Urban NH Journal. “Finally, the management allowed us to do an event with him. However, they limited it to SNHU students only, which reduced the number of people who could attend.”

Rather than providing a policy detailing mechanisms for inviting speakers to the panel, the Foundation for Individual Rights and Expression (FIRE) told SNHU Urban that the university should review and approve all proposed speakers. It is arguable that they will attract unwanted demonstrators to campus.”

“Once these strong commitments have been made, the university cannot take them back when the statement in question may spark controversy,” the organization said.

The organization said the university responded to FIRE by insisting that it had to screen speakers before inviting them to campus to avoid controversy.

However, FIRE states that it is not convinced that SNHU’s on-campus event policy complies with the First Amendment.

“It is not the speaker’s responsibility to use protected but controversial language to avoid protests. Instead, the university should provide a safe environment on campus when demonstrators oppose the speakers’ views.”

“Speech is not free when officials have to endorse speakers and views expressed,” the organization added.

Fear of misunderstanding seems to be a new problem for universities in an increasingly angry society where awakened students are trying to shut down freedom of speech with the help of the mob.

Recently, a group of left-wing students attacked a Turning Point USA campus event at the University of New Mexico that featured Tomi Laren, demanding that state police be called to the scene.