Ultrasonic therapy is effective against pancreatic cancer, according to a study 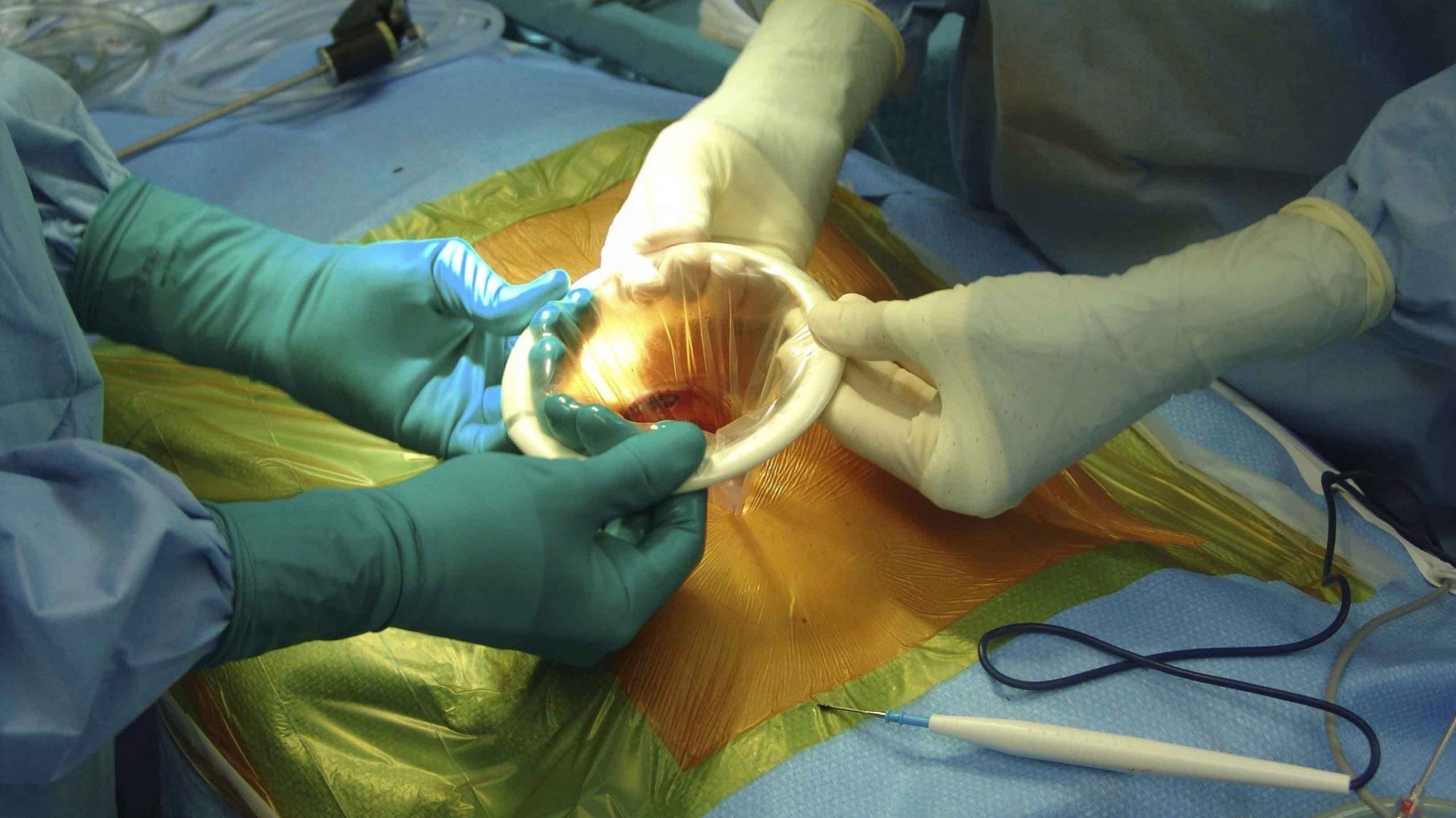 A study led by researchers from Spain’s Higher Council for Scientific Research (CSIC) demonstrated the efficacy of ultrasound therapy to inhibit cancer cells in cases of pancreatic cancer, it was announced this Wednesday.

The research, the results of which were published in the scientific journal Frontiers in Cell and Developmental Biology, paves the way for the development of new non-invasive treatments based on ultrasound technology to stop the growth of solid tumors.

The CSIC highlights in a statement that the growth of solid tumors is accompanied by processes of proliferation and migration of cancer cells, and adds that current therapies, which include ionizing radiation, destroy both malignant and healthy cells.

“Our research raises for the first time the possibility of developing a new therapy based exclusively on non-ionizing ultrasonic technology”, which would mean a non-invasive, low-cost treatment, easy to apply and without collateral damage for patients, explained Itziar González, researcher of the CSIC at the Institute of Physical and Information Technologies (ITEFI) Leonardo Torres Quevedo.

The research used ‘in vitro’ samples of pancreatic cancer, having applied a dose of low-intensity ultrasound for just twenty minutes to a group of cells of a type of pancreatic cancer (PANC-1), which allowed slowing down the advance collective and individual cells for at least two days, he said.

“The application of ultrasonic waves in certain acoustic conditions for 15 or 20 minutes inhibits the ability of cells to move for long periods of time, more than 48 hours or even three days after treatment,” said the scientist.

The researchers also observed some inhibition in cell proliferation processes, which they are currently analyzing in other laboratory experiments.

The next step to demonstrate the efficacy and suitability of this therapy will be to test it in mice with different types of tumors.

These experiments will be carried out in collaboration with researchers from the universities of Harvard in the United States, the Basque Country and the Ramón y Cajal Institute for Health Research, using a small ultrasonic device adjustable to the animal.

Previous article
Taylor Swift Tickets. Ticketmaster admits mistakes and apologizes to a Senate that accuses it of monopoly
Next article
Location point. What happened during the 336th day of the war in Ukraine?