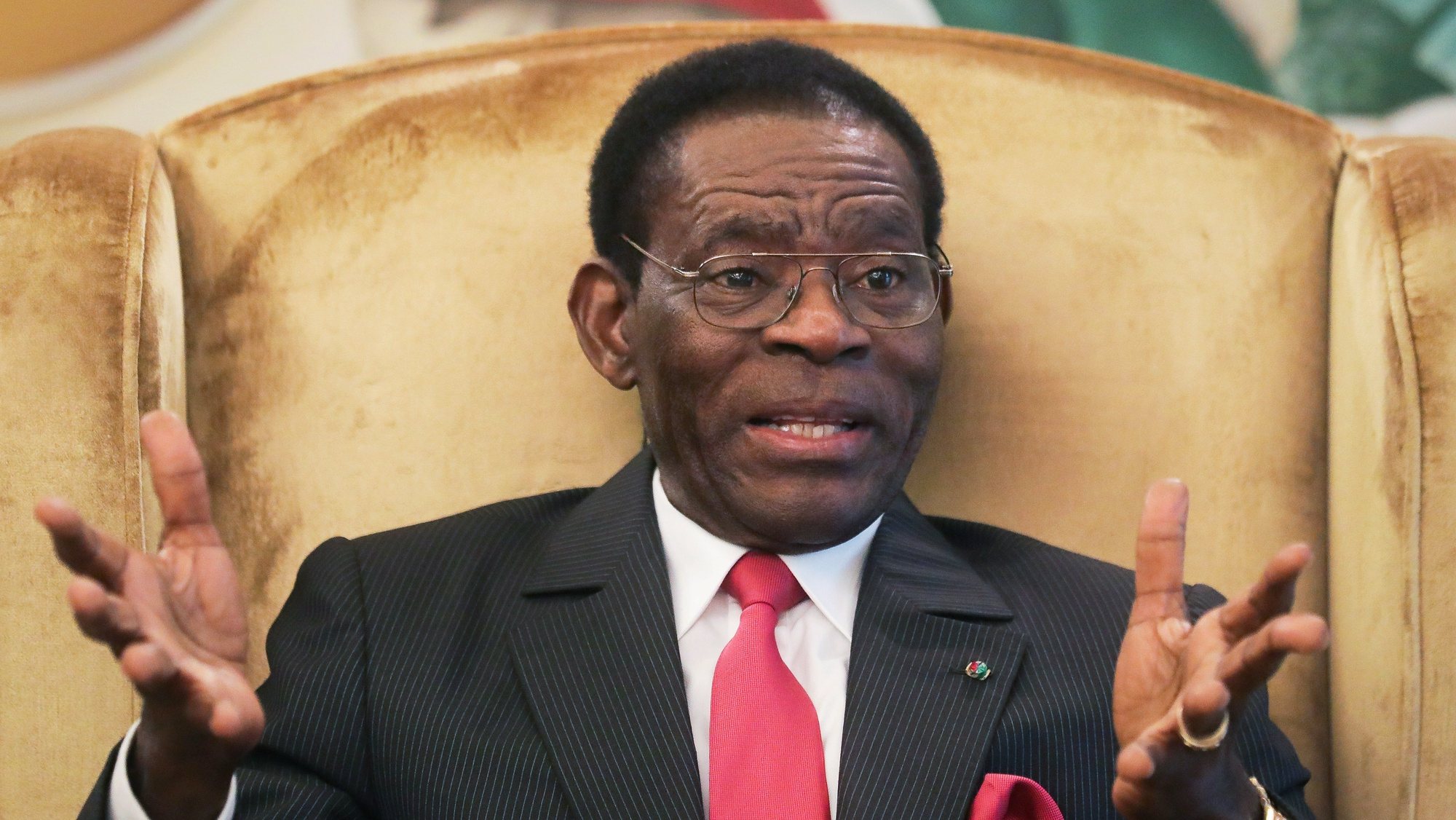 The President of Equatorial Guinea, Teodoro Obiang, won the presidential elections, with 405,910 of the 411,081 votes, that is, 94.9%, the National Electoral Board announced this Saturday, thus advancing to his sixth seven-year term.

“The final results of the vote prove us right again. Obiang Nguema Mbasogo is re-elected President of Equatorial Guinea with 94.9% of the votes, which is equivalent to 405,910 votes of the population; We continue to show that we are a Great Political Party, ”wrote the vice president and his son, ‘Teodorin’ Obiang, on his Twitter account.

In second place in the survey was the secretary general of the Convergence for Social Democracy (CPDS), Andrés Esono, the only authorized opposition party, with 9,684 votes, and in third place was the leader of the Social Democratic Coalition Party (PCSD), also in the opposition but close to the President’s party, Buenaventura Monsuy Asumu, with 2,855 votes.

In addition to the presidential vote, Ecuadorians also elected representatives in Parliament, Obiang’s party taking all the seats, in addition to the 55 in the Senate, the same thing happening with the 58 disputed seats in the municipalities, which were all for deputies. of the Democratic Party of Equatorial Guinea (PDGE).

Teodoro Obiang, now 80 years old, has ruled a small oil-rich country since 1979, after a coup in which he overthrew his uncle and bloody dictator Francisco Macias Nguema, and is the world’s longest-serving president. world, now adding one more to the five terms he has already served.

Equatorial Guinea is the African country with the highest Gross Domestic Product (GDP) ‘per capita’, and the third largest oil exporter on the continent, but most of its wealth is still concentrated in the hands of a few families, among them, at the head and from afar, those of the Obiang Nguema family. For the most part, two Equatorial Guineans live in conditions of extreme poverty, despite the country registering a GDP per capita of 11,264 dollars in 2022, which places it in 70th place in the world, ahead of countries such as Mexico, Turkey and South Africa.

Given the country’s large oil reserves and a population of around 1.45 million, relatively small compared to other African states, it is surprising that the country received two IMF loans recently, in 2019 and 2021. The loans exerted pressure for a greater distribution of oil revenues. .

According to the United Nations, less than half the population has access to clean water and 20% of children die before reaching the age of 5.

The country ranks 145th in the most recent United Nations Human Development Index for 2021, and more than 80% of the population lives below the poverty line, in a situation even more degraded by the drop in oil revenues. 2014, the covid-19 pandemic and the economic consequences of the war in Ukraine.

Equatorial Guinea, a former Spanish colony, joined the Community of Portuguese Language Countries (CPLP) in 2014, through a roadmap for its accession, which included the abolition of the death penalty – which took place last month September – and the dissemination of the Portuguese language, which it declared as the official language, together with Spanish and French.