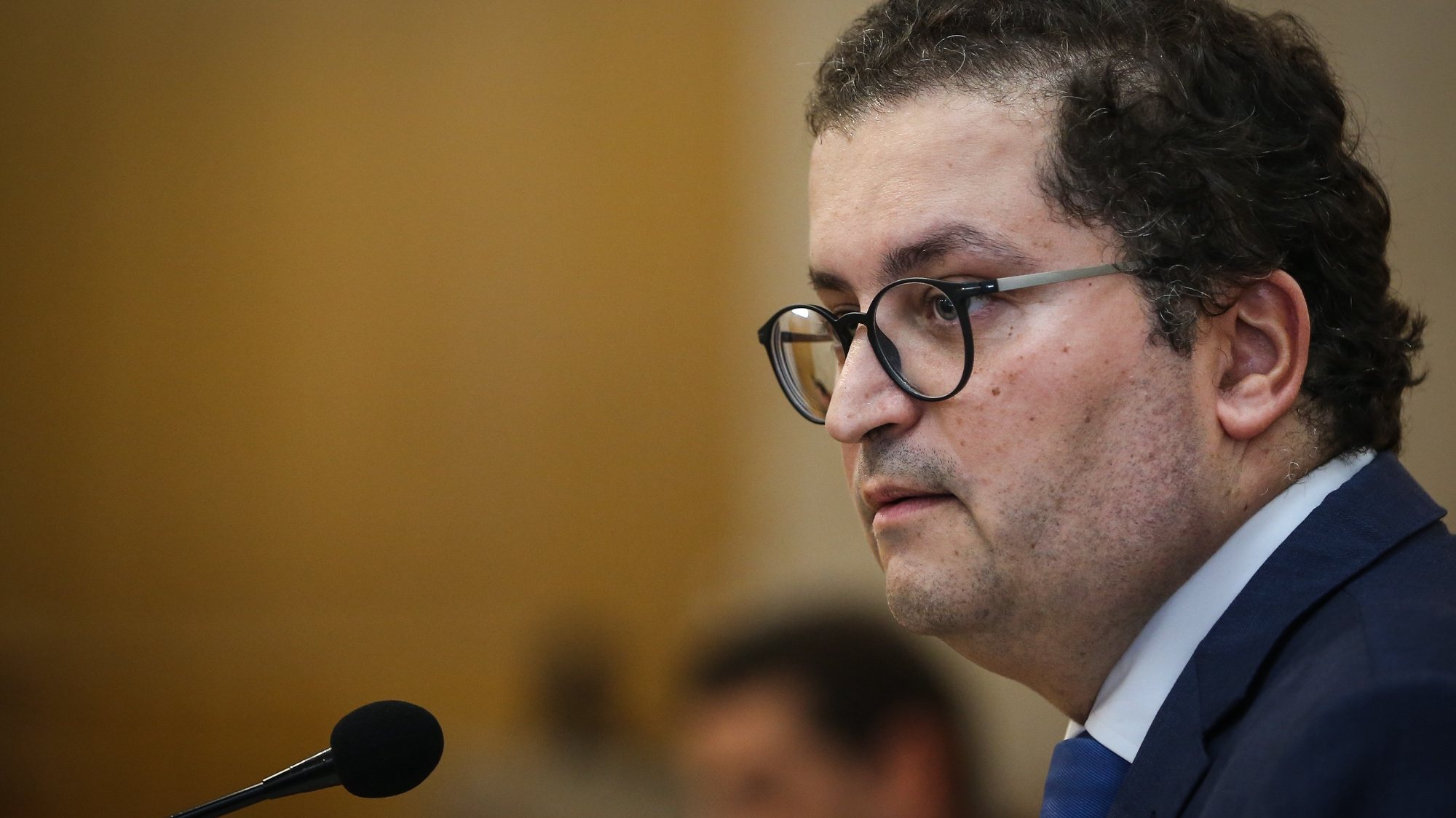 Joaquim Miranda Sarmento, parliamentary leader of the PSD, believes that António Costa has not yet given full explanations about the prime minister’s alleged pressure on António Costa, then governor of the Bank of Portugal, in a case involving Isabel dos Santos, and also Government decisions in the Banif resolution process.

In Parliament, Miranda Sarmento accused the prime minister of “stealing” by “responding to the Portuguese” and admitted that the PSD can repeat questions that did not receive an answer from António Costa or ask “new questions” – from the outside it seemed possible to move forward with a parliamentary commission of inquiry.

“The prime minister took 60 days to respond to the PSD’s questions, we have the right to reflectively and calmly analyze the prime minister’s text and compare it. We do not exclude any parliamentary mechanism, we do not exclude the commission of inquiry. Most likely, at this stage, there will be room for the President of the Government to have a second chance to enlighten the Portuguese, ”he argued.

According to Miranda Sarmento, the “prime minister confirms that, in fact, he interfered in the Bank of Portugal, both in the relationship with the engineer Isabel dos Santos, and in the process of resolution and sale of Banif”, insisted the parliamentary leader of the PSD .

“The PSD asked 12 questions, I expected the prime minister to answer question by question, especially since they are individual and some of them have a direct answer, and the prime minister presented a composition with a set of elements that are not new and do not clarify what the PSD requested”, he concluded.

Two months after the PSD sent out a set of 12 questions, the prime minister’s office released eight pages of responses and some attachments, two of which were classified as confidential. António Costa admits informal contacts with the governor of the Bank of Portugal about BPI and never mentions the TVI news about Banif. Some PSD questions remained unanswered.

At the top, as Miranda Sarmento recalled, he never explained why the President of the Government spoke directly with Carlos Costa to tell him that it was “inappropriate” to remove Isabel dos Santos from the direction of EuroBic, when the solution for her departure from EuroBic was in BPI course.

PS accuses the PSD of lying

Minutes after Miranda Sarmento’s statement, the parliamentary leader of the PS, Eurico Brilhante Dias, accused the PSD of lying, insisting that the Prime Minister, António Costa, denied having taken any step in favor of the suitability of Isabel dos Santos .

“It is absolutely false that under no circumstances the President of the Government has admitted or even considered, at the time, any interference in the case of the suitability of the engineer Isabel dos Santos,” defended the parliamentary leader of the Socialists.

“I emphasize [é] absolutely false: at no time did the President of the Government say or write that he had any interference in the particular case of the suitability of the engineer Isabel dos Santos”, he stressed.

What the Prime Minister said, the Socialist continued, “is that there was a problem that was known about BPI, the BPI shareholder, and he also said that the Banif bank remained within the limits of the resolution when on January 1, 2016 Banif depositors ran the risk of seeing their deposits redeemed, cut off”

Previous article
Is a smartphone coming from Coca-Cola? The Internet vibrates with the image of a red telephone
Next article
Russian foreign minister criticizes “unprecedented pressure” from the West on developing countries