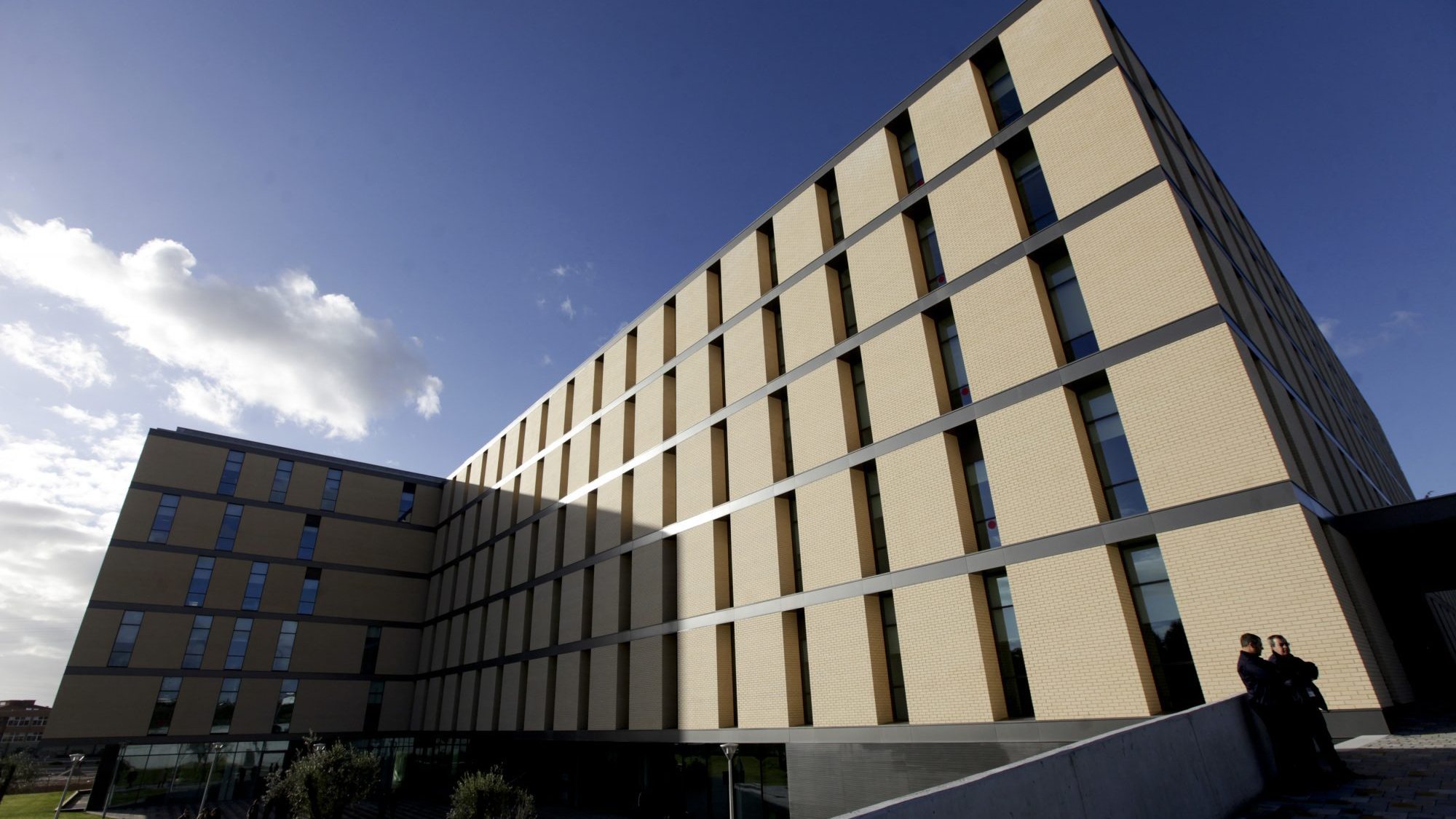 The Fernando Pessoa University (UFP), in Porto, reiterated this Wednesday that it will open the Medicine degree in September despite the opposition of the Order of Physicians, the Council of Medical Schools of Portugal and the Association of Medical Students.

The UFP refutes, in a statement, the criticism, assuring that it did not use the name of the Vila Nova de Gaia e Espinho Hospital Center (CHVNG-E) to support its response to the Preliminary Report of the External Accreditation Committee (CAE). ), thus it says that “the comments or contrary proclamations made by the current AC [conselho de administração] from this hospital.

The College of Doctors (OM) requested this Tuesday the revocation of the creation of this course, approved by the Higher Education Evaluation and Accreditation Agency (A3ES) conditionally for a period of just one year, justifying the request with ” new data made public” that “only exacerbate the weaknesses” highlighted in the negative opinion that the Order gave in March 2022 to the creation of the course.

The OM refers that the collaboration of the Centro Hospitalar de Vila Nova de Gaia e Espinho, belonging to the National Health Service, is part of the UFP proposal “and was one of the factors that supported the approval by A3ES”.

However, the OM points out, the management of the hospital center “came these days, publicly, to report that it refused to sign the collaboration protocol with the Fernando Pessoa University in October 2021.”

Regarding the relationship protocol with the hospital, the UFP recalls that, on April 3, 2017, it signed a Specific Collaboration Protocol with the institution in the field of clinical training of future students of the Integrated Master in Medicine, to integrate the proposal for the previous accreditation of the cycle of integrated studies in medicine, which was presented to the A3ES, on October 15, 2019.

But, in the meantime, there was a change in the Board of Directors of the hospital, before the UFP presented, on October 15, 2021, the deadline, its new proposal for prior accreditation of the study cycle that it now accredits, presenting it for appreciation. of the new administration the updated draft of the previous agreement, “with enough time for it to be signed or not,” he adds.

“After several insistences by the UFP and being over the deadline to seal the proposal, the new Board of the CHVNG-E scheduled a meeting by videoconference on the last day (10.15.2021) for the presentation of the proposal, in the that convey the decision not to sign the new version of the protocol, as untimely, since the CHVNG-E Board had decided to partner with the University of Aveiro in the creation of the Egas Moniz Clinical Academic Center, to participate in the medical proposal from that university,” the university says in the statement.

UFP points out that it did not use the name of CHVNG-E to support its response, “since this hospital unit was not present at the final meeting of the prior accreditation process, requested by the CAE with the representatives of the health units that offered to collaborate with the UFP, receiving medical students in the clinical rotations of the cycle formative.

Regarding the operation of the Integrated Master’s Degree in Medicine, the UFP says that it will pronounce itself when the accreditation and the study plan are published in the Diário da República.

It also reiterates that the start of the course will take place in September 2023, with 40 places approved for the 1st year, of which 30 are for foreign students and 10 for Portuguese students.