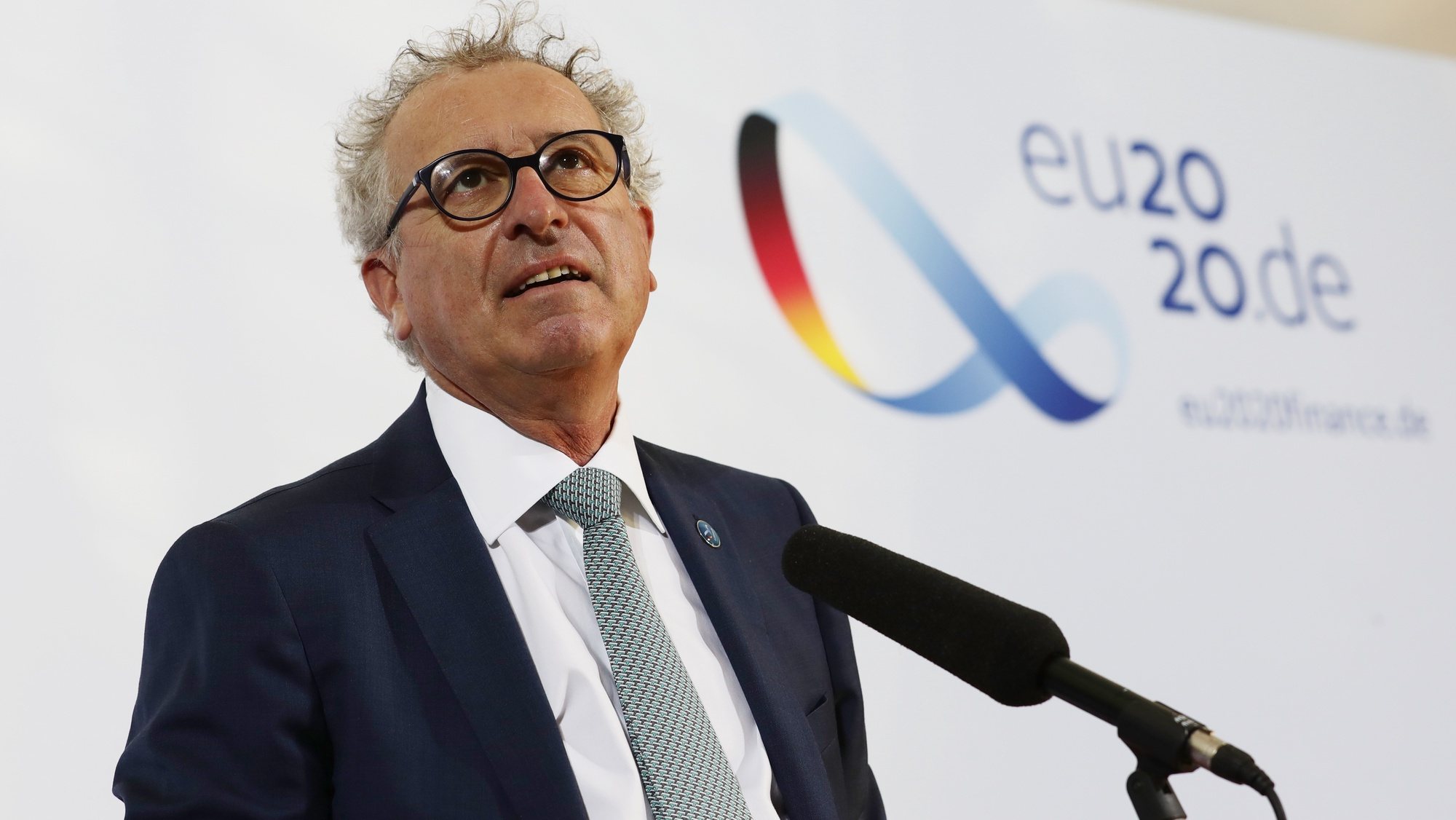 Former Luxembourg Finance Minister Pierre Gramegna was appointed this Friday as executive director of the European Stability Mechanism (ESM), after Luxembourg withdrew this candidacy, when Portugal also did so with that of João Leão.

In a statement released this Friday, the euro rescue fund indicates that “the Board of Governors of the European Stability Mechanism, which brings together the 19 finance ministers of the single currency, appointed this Friday the former Luxembourg finance minister Pierre Gramegna to the position of Executive Director”, which he will hold as of December 1.

The announcement comes after the Portuguese government announced in September that it was withdrawing the candidacy of former Finance Minister João Leão as executive director of the MEE, in an agreement with Luxembourg, which also abdicated its candidate, Pierre Gramegna.

In the released note, the president of the Eurogroup and leader of the MEE Board of Governors, Paschal Donohoe, announces that the structure “appointed Pierre Gramegna for a period of five years.”

“I would like to congratulate Pierre and wish him all the best in leading an institution that is crucial to the stable functioning of the Eurozone. I am sure that under his leadership, the MEE will continue to be the strong and reliable institution that he has become”, advances Paschal Donohoe.

Interim CEO Christophe Frankel, who had been in charge since early October when Klaus Regling resigned, describes Pierre Gramegna as “an excellent choice to lead the MEE, thanks to his background in economics, finance and law.”

The election comes after a period of fruitless negotiations, as none of the four candidates for the position (including former Portuguese ruler João Leão) managed to muster 80% of the votes cast, in a vote in which Portugal, for example, has the right around 2.5%, which compares with Germany (26.9%) and France (20.2%), the latter with greater weight and with veto power.

German Klaus Regling, who had been executive director of the Mechanism since the institution’s creation in 2012, ended his term in early October.

The decision on his succession is made by the euro finance ministers, by qualified majority, that is, 80% of the votes cast, with voting rights equal to the number of shares attributed to each ESM member country in the authorized share capital. .

The Governing Board of the MEE is the highest decision-making body of the organization, which is made up of government representatives from each of the 19 shareholders of the mechanism, the euro countries, with the Finance portfolio. Portugal is represented by the control minister, Fernando Medina.

The executive director of the MEE is responsible for leading the work of the mechanism.

Headquartered in Luxembourg, the ESM is an intergovernmental organization created by eurozone member states to prevent and overcome financial crises and maintain long-term financial stability and prosperity by providing loans and other types of financial assistance to countries in serious financial difficulties.

In the previous government, João Leão assumed the Treasury portfolio, after having been Secretary of State for the Budget, between 2015 and 2019.

Previous article
Authorities evaluate support for immigrants from the dismantled network in Baixo Alentejo
Next article
Live / Russia may be running out of missiles, according to British defense services