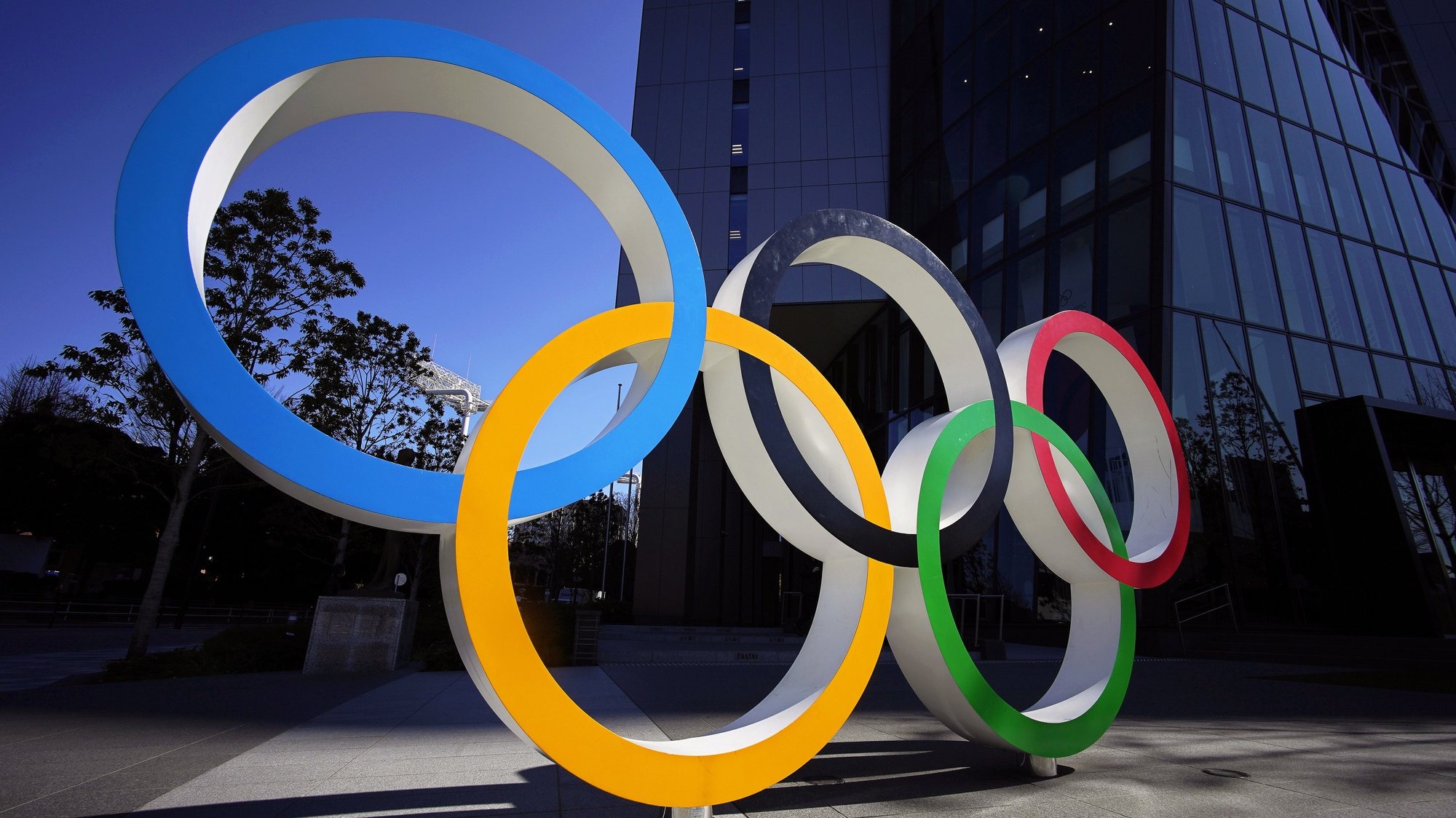 International Olympic Committee wants to remove the exclusion of Russian athletes from Olympic competitions. The organization argues that “no athlete should be prevented from competing for his passport.”

Follow the liveblog of the war in Ukraine here

A “vast majority” of those responsible for Olympic sport maintains that Russian and Belarusian athletes cannot be prevented from competing internationally just because of their nationality, the International Olympic Committee (IOC) revealed on Wednesday.

No athlete should be prevented from competing just because of their passport”, was the conclusion that emerged from the IOC’s consultation with the different players in world sport, after the “unanimous conclusions” of the Olympic Summit on December 9, which brought together the leaders of all organizations linked to the Olympic Movement and the International Paralympic Committee.

After that summit, members of the IOC, the world network of athlete representatives, the international federations of the different sports and the national Olympic committees were consulted, in meetings that took place between January 17 and 19 and whose conclusions were analyzed this Wednesday by the IOC advisory board.

“Therefore, a path for the participation of athletes in competitions, under strict conditions, should be further explored,” argued most of the elements heard.

In this case, the “strict conditions” imply, among other things, that participants compete while being “neutral”that they “fully respect” the principles of the Olympic Charter (they cannot have acted against the IOC peace “mission” by actively supporting the war in Ukraine) and “fully comply” with the World Anti-Doping Code.

It was clear the “the right of all athletes to be treated without any discrimination”according to the Olympic Charter, as well as the fact that governments cannot “decide which athletes can or cannot participate in any competition”.

In another question, the reinforcement of the sanctions already in force was “unanimous” against Russia and Belaruswho continue to be prevented from hosting international events, as well as having their flag, anthem or any other identification in competitions, equally deprived of inviting sports leaders or government officials from these nations.

International Federations and National Olympic Committees were urged to “make all possible efforts” to facilitate the training, preparation and participation of all Ukrainian athletes in international events.

Previous article
On a “historic day”, Ukraine crosses the list of orders for tanks to the West. Zelensky now dreams of fighter jets
Next article
The United States asked Israel to send Hawk systems to Ukraine. Washington got “no” for an answer