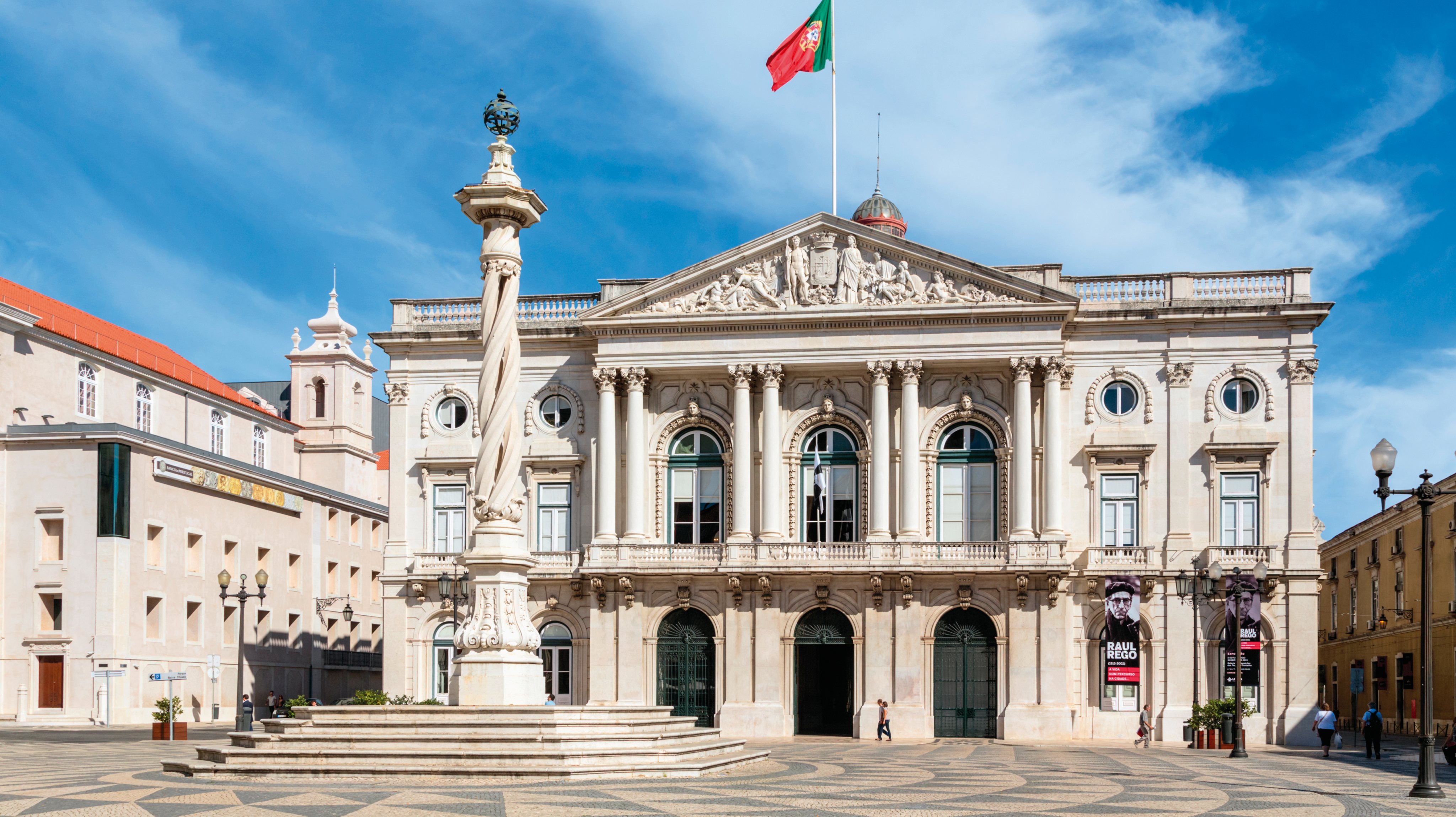 The Chamber of Lisbon approved this Thursday the sale of two municipal plots for the construction of houses and did not allocate another three plots of land for the same purpose, with a total base value of 19.84 million euros.

The sale of the five municipal lots, all in the parish of Lumiar, was proposed by the Vice President of the Lisbon City Council (CML), Filipe Anacoreta Correia (CDS-PP), responsible for Heritage Management, who suggested the launch of an auction for the sale of these lands destined for housing construction, indicating that, as a whole, the properties have a total base value of 20,915 million euros.

The proposal had already been discussed last week, but the vote was postponed, after repairs by the opposition in the contours of the sale of municipal landhaving been held this Thursday in private session.

With PS abstaining, the votes in favor of the PSD/CDS-PP leadership (which governs without an absolute majority) and the votes against the other opposition councillors, namely PCP, BE, Livre and independent do Cidadãos por Lisboa (elected by the PS/Livre coalition).

With the votes against all the councilors in opposition to the leadership of the PSD/CDS-PP, the alienation of the other three lands failedwith a total base value of 19.84 million euros, namely, two lots on Rua Professor Manuel Viegas, in the Paço do Lumiar urbanization, lot B of 1,920 m2 for 6.2 million euros and lot C of 3,906 m2 for 12.2 million, and one in mesh 6 of Alta de Lisboa with 906.37 m2 for 1.44 million.

Speaking to the Lusa agency, the The vice president of CML accused the opposition of “blocking the activity of the chamber”recalling that this year’s municipal budget, which has been possible thanks to the abstention of the PS, provides for “obtaining income from the sale of assets worth 100 million euros.”

Filipe Anacoreta Correia criticized the socialist council for considering that the vote against the sale of the three lots “manifests a contradiction with what it raised in the past”, referring to the fact that “the PS obtained 850 million euros of income from the sale of assets in the last 10 years”, an average of 85 million euros per year”.

According to the vice president, the former socialist executive tried to sell two of these municipal lots, which even today have a sign that says “for sale.”

“Since 2012, at least, the PS has proposed and tried to sell the land, why is it against it now?” questioned the vice president of the CML, considering that the socialists are “totally contrary to the interest of the city.” , with his back to the Lisbon people”.

The commitment of the PSD/CDS-PP leadership is that the amount collected in the public auction for the sale of land “will be applied in official protection housing”indicated the centrist, justifying the alienation proposal instead of building the town hall with the impossibility of intervening in all the municipal patrimony.

“By preventing this achievement, you are, in fact, trying to prevent this executive from doing a job, from presenting results,” he challenged.

Last week, councilors from PS, PCP, BE and Cidadão por Lisboa expressed concern about the sale of municipal assets.

For the PS, the response to the housing crisis must be the main priority of the municipality and “only as a last resort should CML undertake the sale of assets for housing purposes and always with alternative housing contract(s) in which to invest.” the totality of the product obtained from the sale of the goods”.

The independent councilor Rui Franco (elected by the PS/Livre coalition), from the Citizens for Lisbon movement, expressed himself “clearly against” the sale of land for housing in the neighborhoods where the proposal was presented.

On the part of the PCP, the communists considered that the sale of five municipal lots in Lumiar forms part of a set of proposals by the PSD/CDS-PP leadership that “are profoundly harmful to the interests of Lisbon and its population”, arguing that The CML uses these lands for the construction of houses by the city council, with a view to solving the problems that the city is experiencing in this area.

BE accused the leadership of the PSD/CDS-PP, which governs without an absolute majority, of “turning the Lisbon Chamber into a real estate agency that only promotes real estate speculation and renounces creating official protection housing to make housing cheaper for families” , assuring that “there is no ‘block’ to the execution of the CML budget, there is a block to the sale of municipal assets because it harms those who live and work in Lisbon”.

This was the first public auction promoted by the current municipal executive, chaired by the social democrat Carlos Moedas.

Previous articleCrisis. Paulo Rangel warns that this is not the moment to “play the guerrilla of the ministers”
Next articleRaisi: We will investigate the murder of Mahsa Amini and we need to distinguish between demonstrations and sabotage There are different opinions in Iran