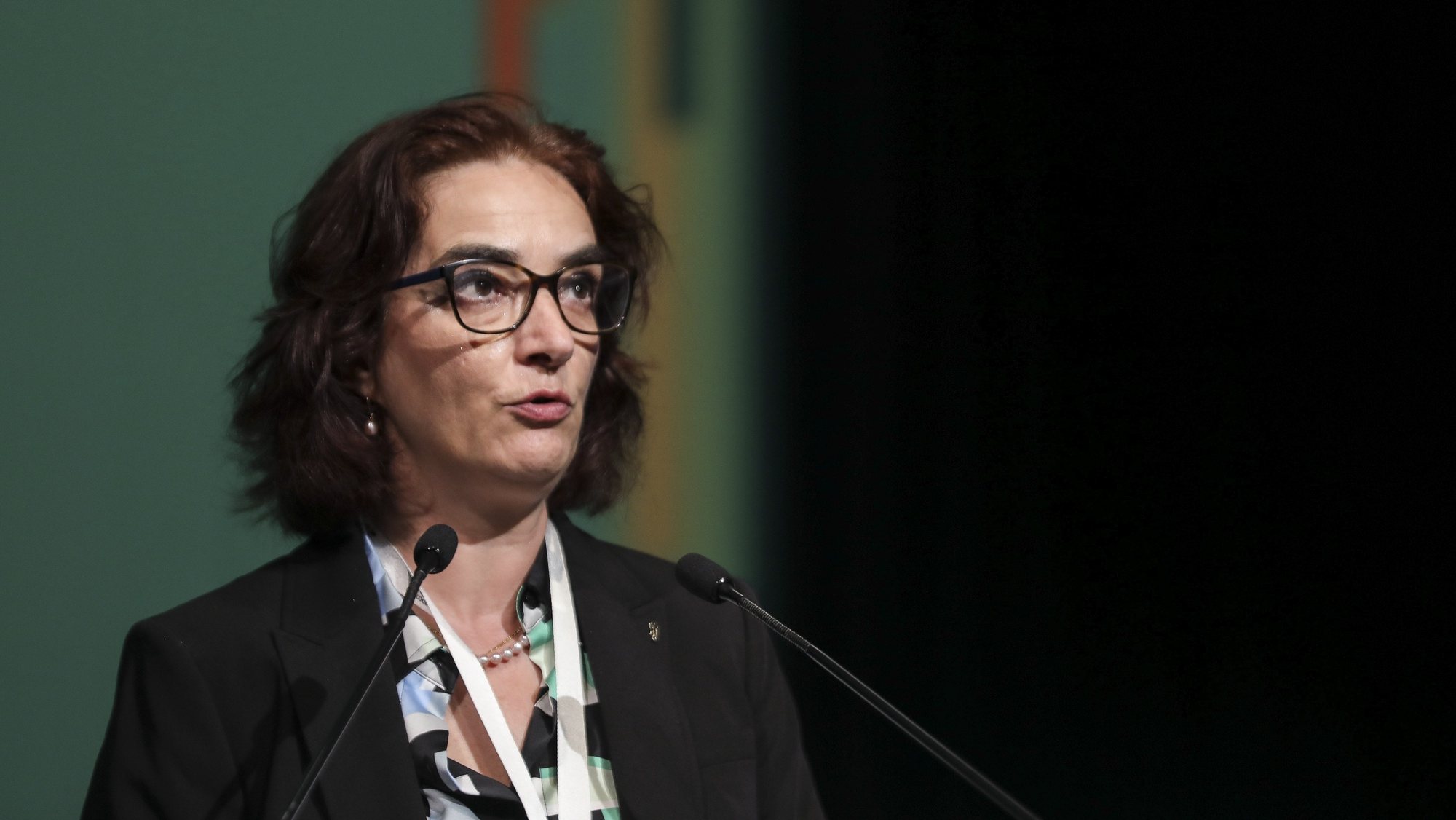 The Minister of Science, Technology and Higher Education, Elvira Fortunato, on Wednesday challenged Portuguese researchers to resort “increasingly” to European funding lines, in order to strengthen their own national budgets.

“In addition to national investment, we have European funds available from the current Horizon Europe programme. And that we, researchers, and you, professors and researchers, must use more and more, ”said Elvira Fortunato in Covilhã, where she today inaugurated the room of the Advanced Computing Competence Center of the University of Beira Interior (UBI).

The initiative was part of the “Closer Government” action, which takes place today and Thursday, in the district of Castelo Branco, and which includes the celebration of the Council of Ministers, as well as numerous meetings and visits made by the Prime Minister, Ministers and Secretaries of State.

The Minister of Science, Technology and Higher Education highlighted the importance of funding, both for higher education and for the development of research, and stressed that this year’s General State Budget already contemplates an increase.

Even so, he recalled, it is also important that institutions and researchers follow the financing lines to be able to apply and develop projects.

Recalling that the Horizon Europe program for 2023/2024 has some 13,500 million euros, Elvira Fortunato has also pointed out the possibilities that the ‘Digital Europe Programme’ and ‘Digital Skills’ programs open up for research centers and for the universities themselves.

He also said that the department is working to increase the number of qualified personnel, doctors and researchers in the business sector, in the public sector and in the social sector, through the reinforcement of doctoral scholarships and research contracts in a non-academic context. , such as companies, public administration and social entities, among others.

The minister highlighted that the ‘Graduate Tracking Portugal 2022’ is being carried out, the first major national study on higher education graduates, which aims to better understand the professional situation of graduates and gather indications to reformulate the offer of initial training and to lifetime.

Elvira Fortunato highlighted the importance of the cooperation and partnership that UBI has developed, stressing that it is a “reference institution in areas such as artificial intelligence, cybersecurity, health, renewable energy, geoscience, among many other fundamentals for Europe” .

In this session, the rector of UBI, Mário Raposo, highlighted the commitment to do more and better.

The Advanced Computing Competence Center (3CA.UBI) is a point of knowledge exchange and access to computing resources and data visualization, to provide UBI with a room to share scientific results on a big screen, provide more direct material means to support access to the national advanced computing network and attract human resources to support the activity, in addition to being a “hub” for the dissemination of calls for projects and financing opportunities.

The 3CA.UBI results from a protocol with the Foundation for Science and Technology (FCT) and supposes an initial endowment of one hundred thousand euros.

Previous article
FAUCET. PCP proposes to the other parties to expand the scope of the investigation commission
Next article
Taylor Swift Tickets. Ticketmaster admits mistakes and apologizes to a Senate that accuses it of monopoly